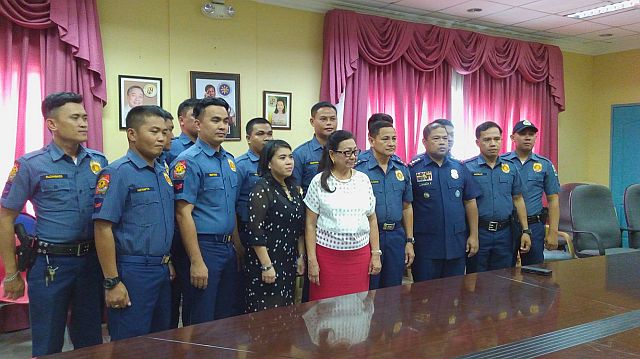 The Cebu Provincial Anti-drug Abuse Office (CPADAO) distributed around P1.6 million in cash incentives to the different police stations in the province for their impressive anti-drug operations.

Each police officer who participated in the anti-drug operations of their respective stations get P3,000 each while station chiefs get P5,000 each.

CPADAO director Ivy Durano-Meca said that this is the last set of cash incentives that the office will be distributing this year.

The cash incentives is their way of encouraging the different police stations to do more in their fight against illegal drugs.

Read Next
Hauling of garbage out of SRP delayed