No oust Duterte blueprint — US Embassy 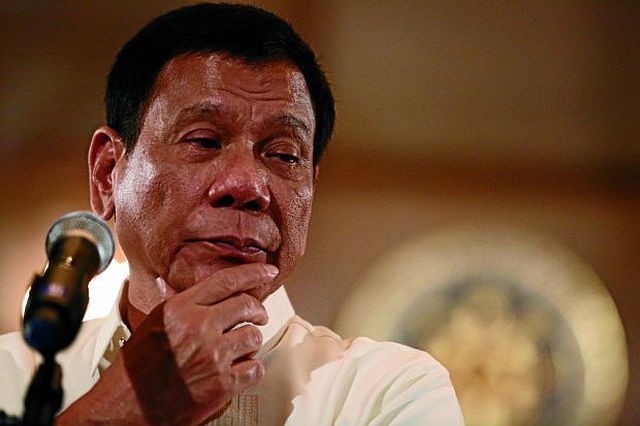 THE US Embassy in the Philippines on Wednesday denied the existence of a “blueprint” to oust President Rodrigo Duterte from power.

In a report on Tuesday by the Manila Times, former US Ambassador to the Philippines Philip Goldberg allegedly left a “blueprint” for Duterte’s ouster or a “recommendation to the US state department for the removal of the Philippine President from office.”

Manila press attaché Molly Koscina in response to the report said the US Embassy “categorically denies” the claims in the said article.

In a statement, Koscina said the US-Philippine relationship was broad and the alliance between the two countries was “one of the most enduring and important relationships in the Asia Pacific region” and it was built on “shared sacrifices for democracy and human rights and strong people-to-people and societal ties.”

“We continue to focus on our broad relationship with the Philippines, and will work together in the many areas of mutual interest to improve the livelihoods of the Philippine people and uphold our shared democratic values,” Koscina said.

The US state department has earlier denied its participation in any plans to oust Duterte.