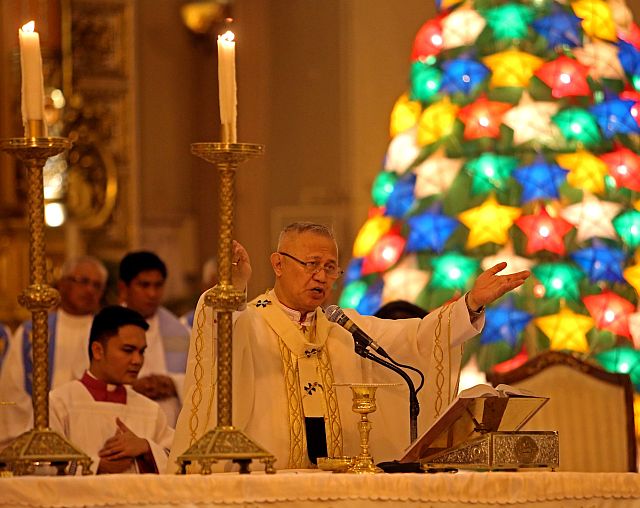 AS Cebu Archbishop Jose Palma urged the faithful to “pray and trust in the Lord,” he also hoped that last month’s bombings in Hilongos, Leyte and North Cotabato won’t occur during the annual Sinulog celebration.

He said he believes that the city government is serious in its commitment to make the Sinulog safe for everyone and called on the public to join them in keeping it that way.

“We should not be paralyzed by our fears. We cannot control the minds of the people but we have God and (let’s) trust in him,” he told reporters.

Doria said the Bureau of Jail Management and Penology (BJMP) already committed six prison vans to be deployed and these vehicles will be secured by the city police.

The Cebu City police chief said the vans will be used to detain the revelers until they sober up.

If found to have committed violations, charges will be filed against these revelers, Doria told reporters.