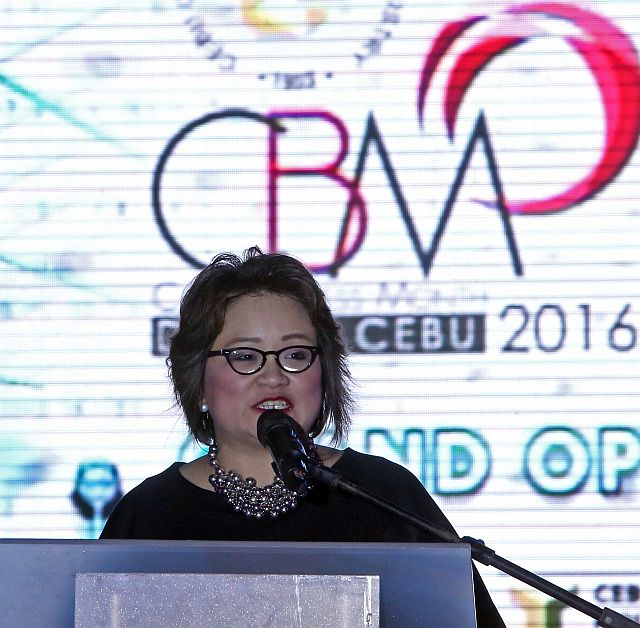 CEBU business leaders are lining up activities to help them maximize in getting a share of the opportunities in 2017 as they look back at a productive 2016.

With President Duterte winning, the last few months of the year were really exciting in terms of trading relationships opening up for the country,” said Cebu Chamber of Commerce and Industry (CCCI) president Melanie Ng.

For one, President Duterte secured deals worth $24 billion during his state visit to China back in October. Duterte also inked agreements with other countries such as Cambodia, Indonesia, Japan, and Russia.

Ng said she was hopeful these activities will open up more trading opportunities with other countries that will translate to growth across all sectors here in the Philippines.

She said the Cebu chamber had already planned several trade missions outside the country, including China and Indonesia as well as a follow up trip to Hiroshima in Japan, which the group visited toward the end of 2016.

“Years ago, we had several CCCI trips to China. I have an invitation to join an investment forum early (this) year,” she said.

She said they are also helping government to look for sites in the province where new economic zones will be built, especially outside Metro Cebu.

Ng said that in 2016, she saw strong public and private synergy and openness of the current administration to engage private firms to create more jobs as well as promote micro, small, and medium-scale enterprises (MSMEs).

Ng said while the tourism, real estate, manufacturing, and information communications technology (ICT) were the promising industries in the past year, agriculture and the business process outsourcing (BPO) sectors will be promising sectors for this year.

What needs to be improved, she pointed out, is the ease of doing business, adding that making it easy for firms to operate in the country will encourage more investments to come in.

“The year 2017 is promising. We have to prepare ourselves for the opportunities and challenges brought about by the initiatives done by the current administration. So far, all the initiatives are in line in terms of creating more trading opportunities for everyone in the country,” said Ng. 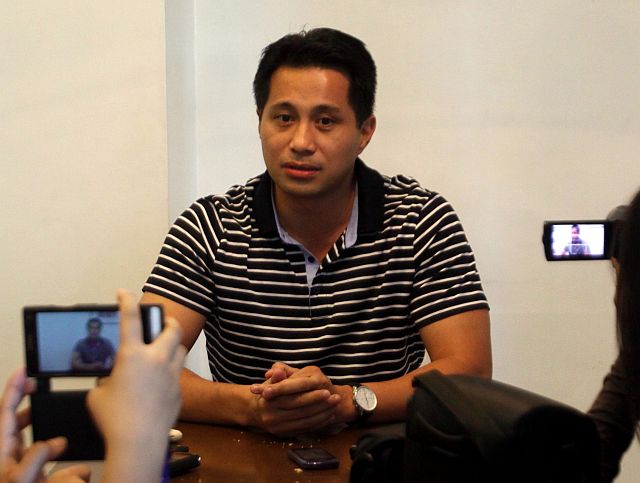 Ng’s sentiments were echoed by Mandaue Chamber of Commerce and Industry (MCCI) president Glenn Soco, who said there are some sectors that need more than 200 signatures before being able to secure a business permit.

Soco said the interest of the foreign business community was already piqued in 2016, local business thrived, and inclusive growth was happening.

“We cannot stop the momentum, but we have to prepare, especially on infrastructure,” he said.

From telecommunications facilities, roads, a mass transport system, Soco said all these things need to be present so Cebu can catch up with its own economic growth.

Soco said the government has to craft the right policies and set their direction to help make local business, especially MSMEs, competitive and prepared to partner with foreign companies, should the opportunity present itself.

Last November, the Bank of China, Ltd. (BOC) introduced to the Cebuano business community its services and announced that it was going to organize a cross-border trade and investment conference in the Philippines by March 2017.

Soco said the chamber is also going to mount a business summit in 2017 to help make member companies more competitive by introducing them to new business ideas and strategies.

Soco said he would like to think businesses here are ready to participate in bigger value chains, but he admitted there was still much room for improvement.

“There is a disparity between businesses there and businesses here. That’s why we are lobbying to the government to craft the right policies and set their direction. We need to catch up,” said Soco. 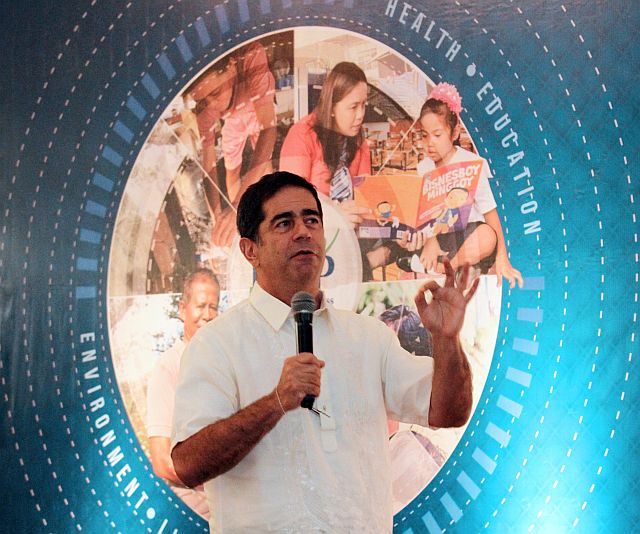 For Cebu Business Club (CBC) president Gordon Alan Joseph, 2016 was a good year and that he was hoping 2017 would be the same as well.

However, he said that will still depend on the consistency of leadership of the present administration.

“Hopefully, we don’t find ourselves in any political or geopolitical crisis. The Philippine stock market has suffered more than other stock markets.

That’s an indication of confidence or a lack thereof among investors,” said Joseph.

Across the board, Joseph said he believes the motor vehicles industry, financial and banking sector, services, construction, manufacturing, and agriculture did very well in 2016.