Not all ATMs affected by cell site shutdown this weekend 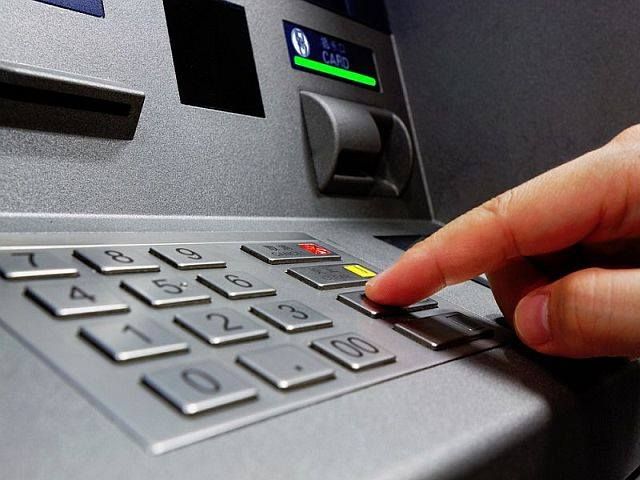 The Cebu Bankers Club (CBC) assured the banking public that they will still be able to withdraw money from automated teller machines (ATM) during the weekend, even if cell sites will be shut down for Sinulog.

CBC past president Maximo Rey Eleccion said most banks in Cebu City, if not all, use leased lines (cable) while only a few depend on wireless fidelity (WiFi) connections.

“I don’t think we will go offline if and when cellular sites will be off,” he said in a text message. Eleccion said that only ATMs powered by WiFi and using General Packet Radio Service (GPRS) will be offline.

Cebu City Councilor Dave Tumulak earlier urged depositors to withdraw enough money for the weekend, in anticipation that ATMs would be affected by the cell site shutdown. He said the CBC informed him that 120 ATMs within the city may not be able to function as these are known to be dependent on WiFi and GPRS.

The plan to shut down cell sites would make text messaging and call services unavailable, which Eleccion said would pose a minor problem.
“Only our ATM loaders will be affected because they cannot anymore receive dispatch or text messages to fix or load money to a particular ATM that has a problem or needs cash reloading,” he said.

Cebu City banks are set to do full loading prior to Saturday’s foot procession, Eleccion added.

The scheduled shutdown on January 14 and 15 comes on dates when workers are usually paid their wages, which are usually deposited in their ATM accounts.

Asked if the shutdown would affect business, Cebu Chamber of Commerce and Industry (CCCI) president Melanie Ng said it is better to be safe rather than sorry.

She said there should be increased security especially now that Cebu is celebrating the Sinulog festivities, bringing with it an influx of people on the streets.

“I’m sure our authorities know the best way possible to protect the people and community,” she said in a text message.

Councilor Tumulak, however, did not reveal the exact time when the network services would be shut down and when it would be restored.

He also said it is possible that the signal strength in some neighboring cities would be affected by the shutdown.

“It will also affect Talisay and Mandaue,” he said. He said the technical teams of the telcos explained to him that once the signal of the city is shutdown, signals coming from neighboring cities will come in.

“They would rather shutdown whole Cebu province,” he said.

Tumulak said that with all the security measures, the capability of the law enforcers and the lawless elements will be tested.
“We will see who will be outsmarted,” he said.

Meanwhile, Globe Telecom on Thursday announced that it will comply with the directive of the National Telecommunications Commission (NTC) to temporarily shut down its mobile services in some areas in Cebu City during the celebration of the Sinulog Festival this coming weekend.

Lawyer Froilan Castelo, general counsel of Globe, said the company will always abide with any government request pertaining to public safety and security.

“We are appealing to our customers for understanding when we temporarily turn-off mobile services including voice, SMS, and mobile data connection as this is all part of security measures adopted by government authorities for the event. We are one with the government in having
Cebuanos celebrate a peaceful Pit Senyor,” he said in a statement.

He added that Globe will issue advisories to its affected customers for the details of the NTC order within the affected areas.

Castelo explained that telco operators usually receive directives to temporarily shut down mobile signal in large events, such as the Feast of the Black Nazarene early this week and Pope Francis’ visit in early 2015, to enhance security of participants.

Read Next
‘Zero signal’: The NTC agrees to shut down signal during Sinulog Grand Parade