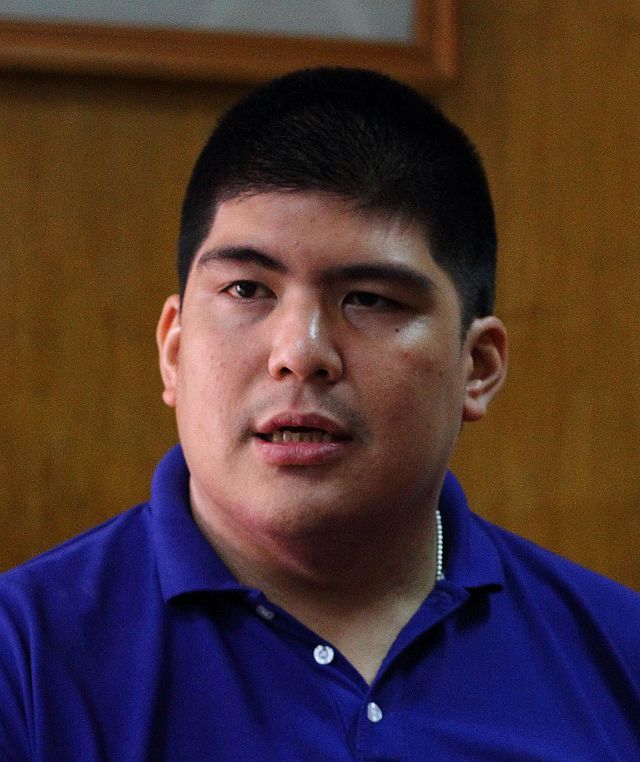 IN a bid to strengthen existing traffic rules and regulations to address the worsening traffic situation in the city, the Traffic Enforcement Agency of Mandaue (TEAM) will strictly reinforce the city’s Anti-Jaywalking Ordinance.

Mandaue City Mayor Gabriel Luis “Luigi” Quisumbing has ordered TEAM to bring back the muscle of the ordinance after personally noticing that there are still a lot of drivers who habitually stop along the no-stopping areas to load and unload passengers, a practice that disrupts the smooth flow of traffic.

Quisumbing also noticed that commuters do not practice hailing jeepneys or taxicabs in designated loading areas and don’t even use the pedestrian lanes when crossing the road.

“The commuting public is hereby advised, take notice that the TEAM was directed to enforce the Anti-Jaywalking Ordinance to those who would disembark/embark on no-stopping areas,” Quisumbing said.

The ordinance titled “Establishing the rights and duties of pedestrians” was passed in 2000.

“It shall be unlawful for any person to cross any main street intersection provided with a pedestrian lane without following the same and without strictly observing the traffic rules and regulations,” a part of the ordinance read.

Under the ordinance, violators will have to pay a fine of P20 to P500 and may be imprisoned for a day or so depending on the decision of the court.

“We are also going after motorists violating traffic rules and regulations. Ang ato man gud nature kay whatever is convenient for us mao gyud atong pangitaon (It’s been our nature to go for what makes us convenient),” said Almendras.

He added that TEAM will strictly implement the ordinance especially in congested areas in the city like U.N. Avenue, A.C. Cortes Street and Barangay Ibabao Estancia, among others.