Minglanilla to set up own business chamber 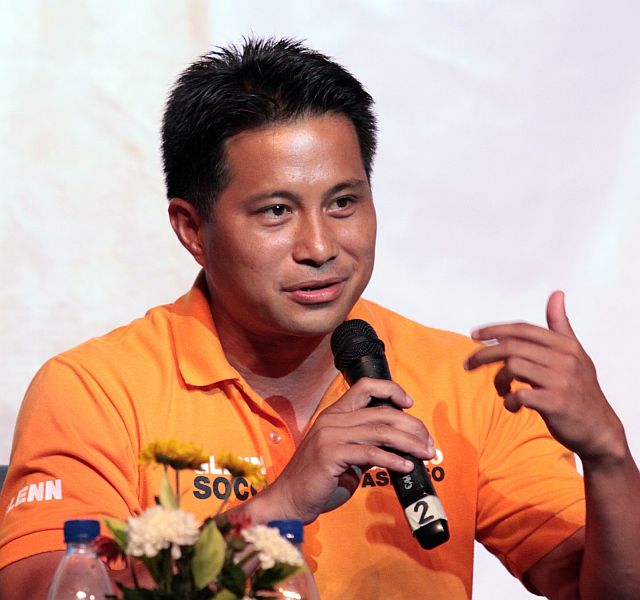 A NEW business organization will soon emerge in a southern Cebu town, signifying a strengthened partnership between the local government and private sector in the area.

The municipality of Minglanilla, about 14 kilometers south of Cebu City, is set to welcome its own chamber of commerce and industry this month.

“We have partnered with the private sector to organize the chamber so we can have someone help us advise on and implement policies that would have an effect on businesses in the town,” Minglanilla Mayor Elanito Peña said in a phone interview on Thursday.

The local government met with around 20 business owners and representatives on Wednesday to set plans for the organization.

Mayor Peña said they sought the help of the Mandaue Chamber of Commerce and Industry (MCCI) to establish their own business organization.

The local chamber group will initially have 20 members from the private sector, led by a five-person ad hoc committee before they formally elect officers at the end of the month, said Peña.

MCCI gave a brief orientation on the relevance of business chambers and how to run it, as well as management, membership, role of the organization in participatory governance, advocacy and social responsibility.

The group will be called Minglanilla Chamber of Commerce and Industry.

Peña said that having their own business organization would facilitate easier networking among potential investors.

“This will really develop our town as well as help sustain the economic gains we are expecting,” the mayor added.

A 100-hectare industrial park is set to open within the next few months, employing at least 75,000 workers.

This project was a public-private partnership venture between the municipality, Philippine Reclamation Authority (PRA) and Ming-Mori Development Corp., a consortium of Cebuano businessmen.

Peña said they are also working on an international port in the town.

He said that he anticipates greater economic gains once these big-ticket infrastructure projects become operational.

MCCI president Glenn Soco, for his part, said the organization of a business chamber is a good move on the part of the local government.