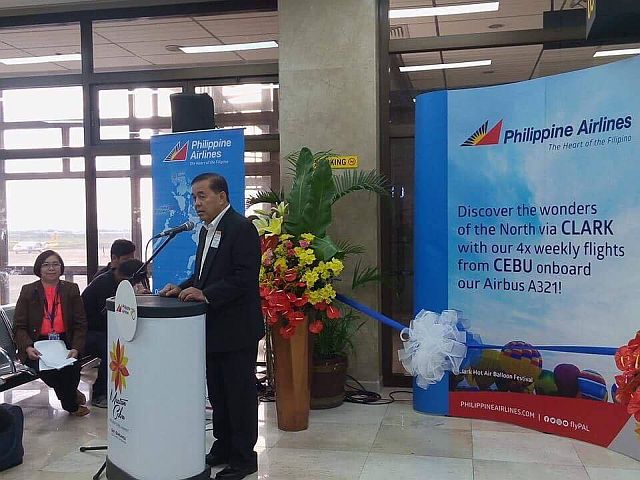 “Our brethren in the south can now easily access Baguio, Vigan, or Pagudpud easier,” he said.

Sam added that they will study more flights from Cebu without going to transit in Manila.