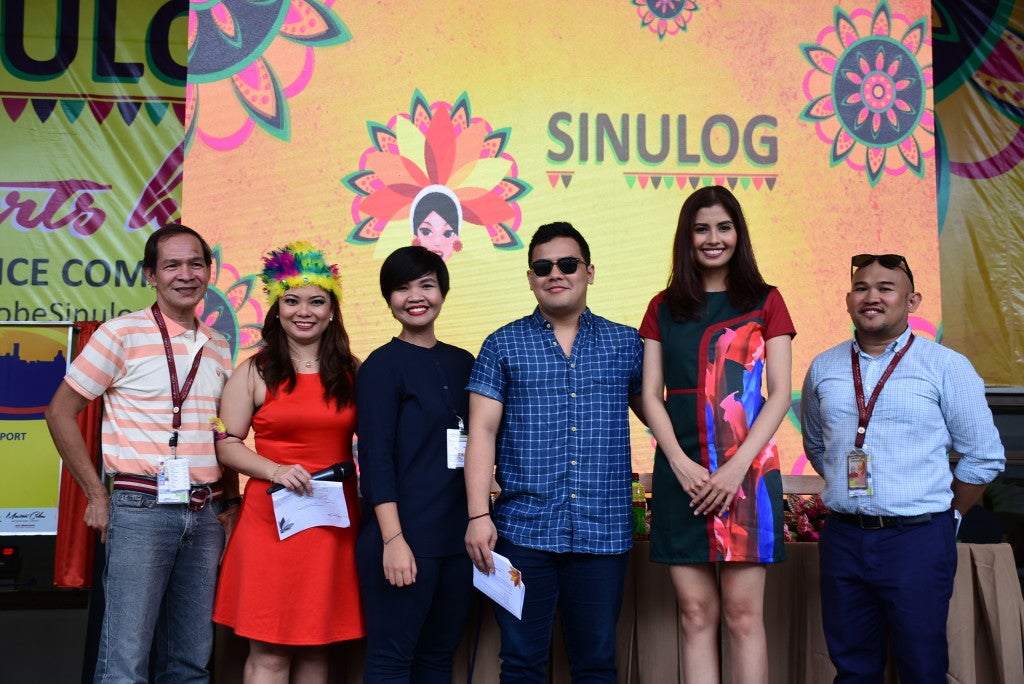 For two days, airlines, ground handlers, food and beverage concessionaires and government offices fielded their official Sinulog dance contingent and performed along the parade route at the International Arrivals Area.

The contingents were judged based on choreography, execution, thematic unity and customer delight.

This year GMCAC, the private company managing the terminal operations and other related areas of MCIA, has chosen to invite Ms. Universe 2011 3rd Runner-up Shamcey Supsup-Lee as its special guest to kick-off the event. She was chosen to underscore MCIA’s first quarter theme, “A Beautiful Cebu.”

The objective of the “Sinulog Starts Here” was to treat everyone to an airport-wide Sinulog experience.

The street dancing competition at the airport also served as an opportunity for airport stakeholders to pay tribute to Señor Santo Nino since some of the employees work 24/7 and are unable to attend the festivities in the City.

Among the efforts by GMCAC to inject the Sinulog vibe all around the airport terminal included the distribution of Sinulog Survival kits to festival goers upon arrival of random flights on January 13 and 14.

This year’s Sinulog festivity was co-presented by Coca Cola, while the street dance competition was sponsored by Globe Communications. Other event sponsors include Islands Souvenirs, Nivea, and Magnolia Drumstick. /PR