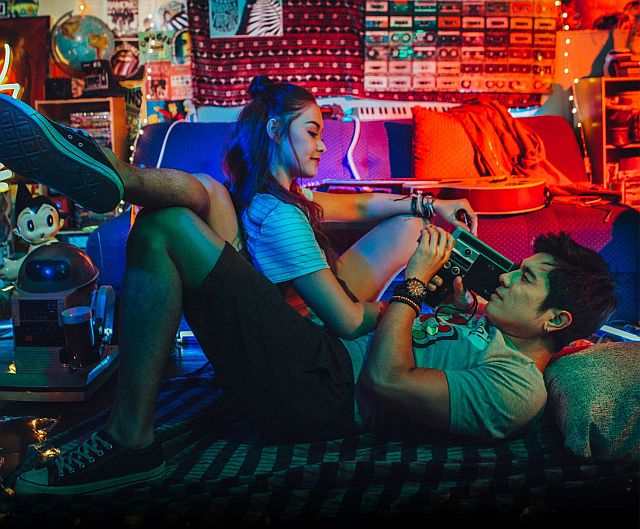 Maja Salvador and Paulo Avelino star in “I’m Drunk,
I Love You”

ARE you a fan of the blockbuster biopic film “Heneral Luna”?

If you are, then take this advice: Go watch the movie “I’m Drunk, I Love You.”

This, as a 20-minute short film entitled “Angelito” will be exclusively screened during the release of offbeat romantic comedy of Paolo Avelino and Maja Salvador on February 15, in cinemas nationwide.

The short film will feature the life after Heneral Luna’s assassination, especially the story of Antonio Luna’s aides-de-camp Jose and Manuel Bernal, that will serve as a bridge to “Goyo: Ang Batang Heneral,” the second installment of Jerrold Tarog’s historical trilogy.

Alex Medina and Art Acuña, who play Jose and Manuel will reprise their roles in the short film.

Some characters from the “Heneral Luna” movie will also be making a comeback in the mini-sequel “Angelito,” at the same time featuring new characters who will also be in the full-length biopic film of Gregorio del Pilar.

“We can not thank the public enough for making ‘Heneral Luna’ one of the biggest films in Philippine cinema. This is just one of the many ways we can show how proud and thankful we are to everyone who embraced this film,” says E.A. Rocha, TBA’s chief executive in an official statement.