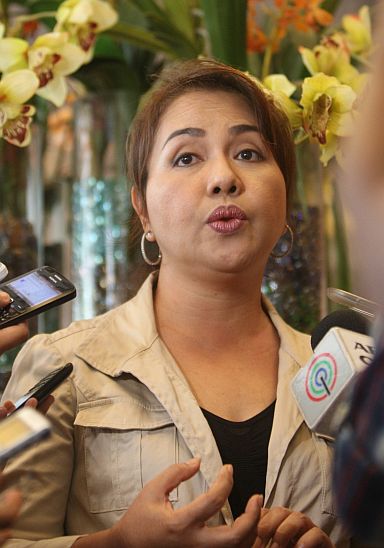 THE Mayor’s League of the Philippines-Cebu chapter called on former Aloguinsan mayor Cynthia Moreno to pay heed to the arrest warrant issued by the Sandiganbayan against her and seven other officials.

Moreno along with seven other officials are facing 10 years imprisonment and perpetual disqualification from public office for the anomalous purchase of construction materials worth more than P1 million.