Tumulak to strictly monitor use of barangay ambulances 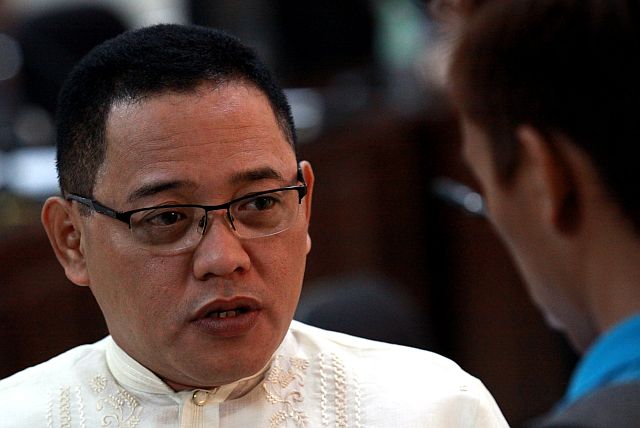 Cebu City Councilor Dave Tumulak is asking officials of the city’s 80 barangays to comply with Department of Health (DOH) standards in using their ambulances.

Tumulak said ambulance should be manned by competent personnel, should have life support equipment, and should be in good running condition.

He said DOH is now trying to be strict in ambulance monitoring and those found violating their directives may no longer be allowed to operate.

Tumulak said DOH sent a letter to remind city officials of the need to comply with their administrative order that sets the rules and regulations in the issuance of licenses to government-run ambulances and the assigned medical personnel.

“We are just reminding the public that this is a policy being implemented by the DOH. There is nothing (that) we could do but to just follow (it). We urge the other barangays with ambulances to provide the necessary requirements so that they can comply with the circular issued by DOH,” Tumulak said.

It added that ambulances should be big enough to accommodate the patient and the emergency responders. The word “ambulance” should also be printed on the vehicle’s front and back portion while the DOH logo should be placed on its sides.

Each vehicle is also required to have emergency warning light system, a siren and a public address system.

“It has been observed that the term ambulance has been misused. There are ambulances that operate without competent personnel, appropriate equipment and life-saving drugs (making these ambulances) incapable of responding to medical emergencies,” the administrative order reads.

Cebu City owns a total of 51 ambulances, most of which are assigned in the barangays. Tumulak said that while the city complied with DOH requirements, they also intend to pursue a plan to purchase additional ambulances using the city’s calamity funds.