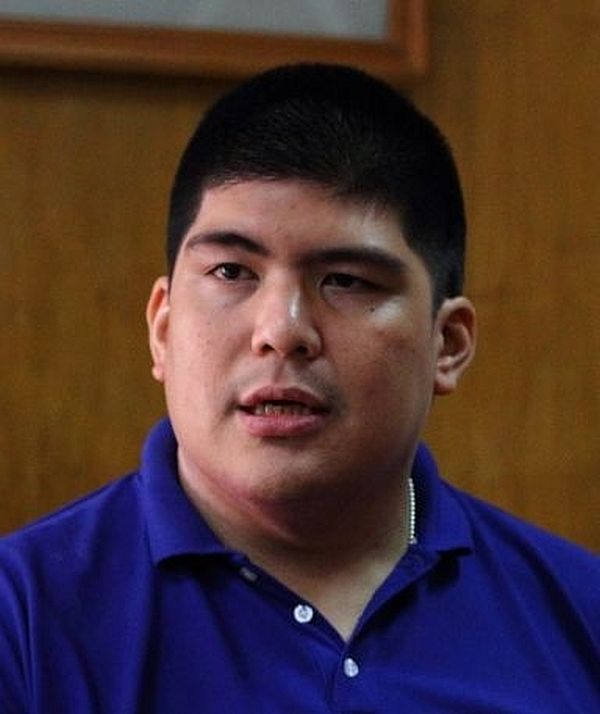 TO give updates about the progress of the construction of the new city public market, Mandaue City Mayor Gabriel Luis Quisumbing met yesterday with at least 300 market vendors in Barangay Centro at the city hall’s session hall on Friday morning.

Quisumbing said the meeting focused on the progress of the construction of the new market as well as the raising of concerns and problems of the market vendors.

“So we sit down to them and talk to not on only the officers, not only to the council, but really all of the vendors so we can really get the good cross section of opinions,” he said.

He said most of the vendor’s concerns are the processes of business permits, the problems with illegal vendors and transportation issues.

Currently, more than 900 licensed market vendors are registered to legally sell in the market. But, he said, there are still illegal market vendors selling in the area.

“We are looking for alternatives for all illegal vendors such as night market for them not to lose their income,” he said.

In October 2013, then new market building at the Mandaue Reclamation Area was severely damaged when the 7.2-magnitude earthquake hit Cebu and Bohol.

The city government is currently rebuilding the new market on the same lot where the old market used to stand in Barangay Centro.

The new public market is set to open on August this year.