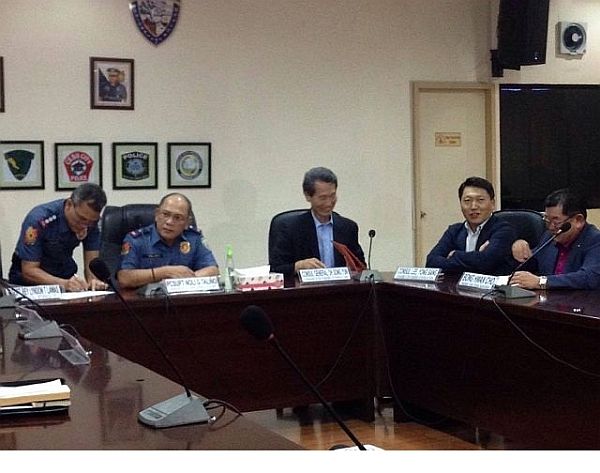 An executive of a resort in Lapu-Lapu City expressed concern about the possible decrease in hotel bookings following reports that reached South Korea that an alleged Korean mafia exists in Cebu.

Son Byung Cheon, executive director of Mactan Isla Resort and Casino located in Barangay Agus, Lapu-Lapu City, and a member of the Lapu-Lapu City Peace and Order and City Advisory Council for Police Transformation and Development, said in an interview with reporters on Thursday that the recent issue concerning an alleged Korean mafia in Cebu has reached his country, South Korea, and worried potential guests who are planning to spend vacation in Cebu.

“It was not a good news that there exist a Korean mafia here in Cebu because it worries our guests who plan to come here, but we are very much thankful to the authorities for this concern if they really identified them,” said Cheon.

He said that in his six years of stay in Cebu, he has not heard of any Korean mafia but rather Korean gangsters who were already arrested and deported some six years ago.

He alleged that some of those crimes that occurred in Cebu involving Koreans were business partners whose relationship had turned sour.
But he said he was sure that there is no Korean mafia in Cebu and even in other areas of the country.

“Wanted persons from South Korea entering the country could now easily be identified and arrested as the Korean community is working closely with the authorities,” Cheon added.

He said that the Cebu Korean Association makes sure that all South Koreans entering the country are legally documented, including those working here.

He further said that South Korean visitors have no derogatory records and are here in Cebu purely for business.