Cebu getting ready for influx of summer tourists 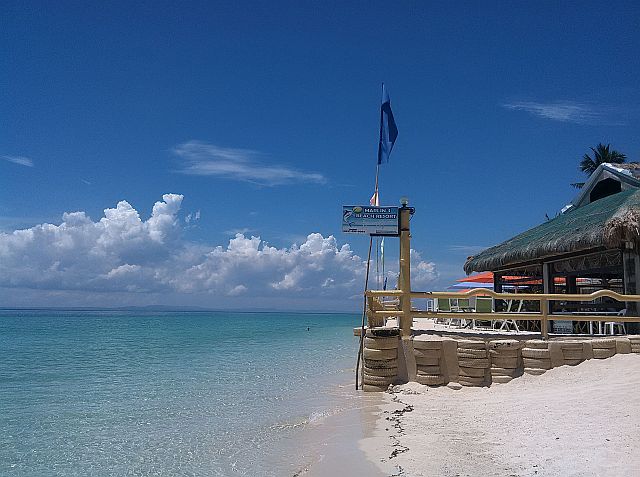 Tourism stakeholders in Cebu are now gearing up for a surge in visitors as March ushers in the summer season.

Edilberto Mendoza, president of the Cebu Association of Tour Operators (Cato), said they have set in motion the preparations for their summer packages in anticipation of an influx of domestic and foreign tourists from the months of March to May.

“The most popular and sought-after packages include island hopping, beach escapades, as well as religious and heritage tours for the Holy Week,” he told Cebu Daily News.

Bantayan Island off the northern tip of Cebu, for one, has become a household name for Holy Week getaways in the province owing to its white-sand beaches and clear blue waters.

Mendoza said that tourists usually book summer tours as early as three months prior since this period is usually when airlines offer promotional flights.

He said both foreign and local visitors avail of tour packages, but demand from the domestic market is usually higher.

Aside from summertime, peak season for tours includes January in time for the Sinulog Festival, a festivity held every third week of the month to celebrate the Feast of the Señor Santo Niño, as well as the last quarter of the year, during which time foreigners come to Cebu to escape from their countries’ freezing weather.

Tourism players in Cebu are also bracing for more Chinese visitors to come here this year.

Following President Rodrigo Duterte’s visit to China late last year, where he secured multi-billion-dollar trade deals with Chinese government and the private sector, the Department of Tourism (DOT) expected up to three million tourists to visit the Philippines in 2017.

Summertime is usually a lean season for city hotels, but is a peak season for resorts, according to Hotels, Resorts, and Restaurants Association of Cebu (HRRAC) past president Cenelyn Manguilimotan.

“But for this year, I am hoping the city hotels will continue to pick up because of the strong Chinese market,” she said.

The Chinese market has been among the fastest growing in terms of visitor volume, growing by 67.24 percent to 170,864 in January to September 2016 from 102,173 over the same period the year before.

Tourism Secretary Wanda Corazon Teo, in an earlier interview, said there was a need to build more hotels and resorts across the country to accommodate the influx of tourists starting this year.

Her optimism that there was going to be a surge in visitors this year was anchored on Duterte’s state visit to China in 2016 as well as the hosting of the Miss Universe pageant in January 2017.

The challenge now, she said, is whether or not Cebu can accommodate these guests.

In its property market overview released late in 2016, Pinnacle said the Metro Cebu market currently has a total of 9,500 hotel rooms with star classification.

This total stock grew from 7,800 rooms in 2015, or an increase of 22 percent. Amid this development, average occupancy increased to 90 percent in 2016 as compared to 85 percent the previous year.

More hotels are expected to rise in the metropolitan soon while the 220-room Summit Galleria, the flagship hotel of Summit Hotels and Resorts, is set to open by March 14 in Cebu City.

Read Next
CCCI prexy gets fresh mandate, aims to bring business ‘to the next level’