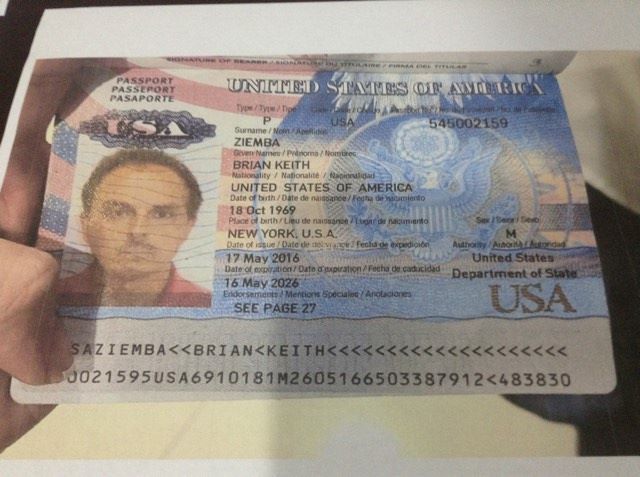 An American national was held in custody by the Bureau of Immigration in Central Visayas (BI-7) after the office discovered that the former has a standing Warrant of Arrest and a Summary Deportation Order.

The office later discovered that Ziemba has a Warrant of Arrest issued by the Las Vegas Metropolitan Police Department for eight counts of sexual assault including the harassment of different minor victims aged below 14 years old, when they pulled his records in their system.

“While we were checking his records through our Centralized Query Support System, nag-hit siya, meaning meron siyang derogatory records. He also has a Summary Deportation Order which was ordered by the Immigration commissioner,” said BI 7 special prosecutor Atty. Ronaldo Deray in an interview on Tuesday afternoon.

Ziemba arrived in Cebu on May 20, 2016 and was granted a 9A Visa or tourist visa which was valid until March 18, 2017. He intended to go back to the USA, which was why he applied for an ECC.

Upon his arrival, Ziemba, his Filipina wife and their 13-year-old daughter stayed in a hotel located in Mandaue City. Deray said that the couple owned and managed a restaurant business here.

Deray said that Ziemba will be brought to Manila for the issuance of the Warrant of Deportation pursuant of the Summary Deportation Order against him.

He said they are still validating whether the American national has pending cases filed by local courts here in Cebu.

Ziemba is currently detained at the old Bureau of Immigration office in Barangay Centro, Mandaue City.