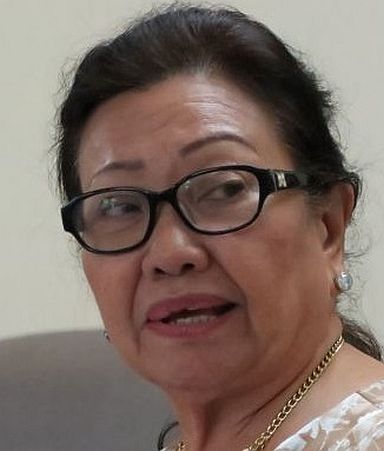 The Cebu provincial government has extended the deadline for its Ang Paglaum scholarship program from March 31 until today, April 7.

For this year, Magpale said they will be accepting 300–320 new scholars under the program, which will cater to the poorest of the poor.

The Ang Paglaum scholarship program was launched by the Cebu provincial government last year with the aim to uplift the lives of the Cebuanos.

The project, which is in partnership with state colleges and universities, will cover the differently abled, the marginalized, the less-fortunate and the poor but deserving students, including children of drug surrenderers.

Each beneficiary will receive P10,000 for tuition and miscellaneous fees as well as P1,500 monthly subsistence allowance.

Currently, Magpale said there are already 157 scholars under the program who will continue next school year after they have passed the previous semester.

According to Magpale, the program’s budget for this year is P10 million and that as of March 31, around 600 applications have already been received.

Read Next
Mandaue City gov’t dismantles 20 structures as it raffles off lots in Guizo, Mantuyong areas