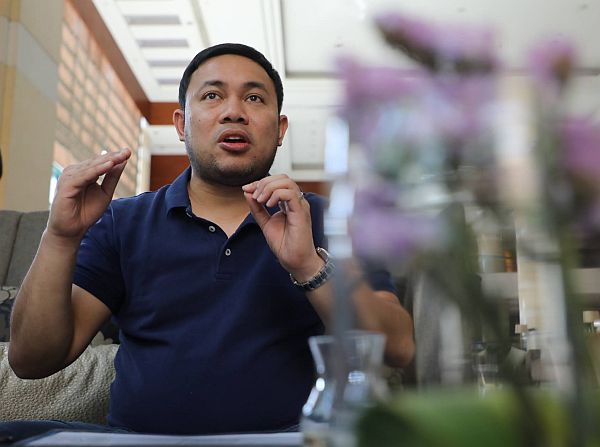 Cebu will experience an “infrastructure boom” under the Duterte administration with four major projects aimed at resolving Metro Cebu’s traffic and flooding problems in the next few years.

On top of the list is a P50 billion Metro Cebu Expressway that will connect Naga City in the South to Danao City in the north, said Public Works and Highways Secretary Mark Villar.

In a press conference yesterday, Villar said they’re targeting to start the expressway project next year.

He was in Cebu for a meeting of regional directors of the Department of Public Works and Highways (DPWH).

“I just want to reassure the Cebuanos that we’ve been working on this as per instruction of the president because he loves the Cebuanos so much. He wants to have solutions to your problems here especially on traffic,” Villar said.

Two underpasses in Cebu City and Mandaue City will also be implemented within this year.

Villar said his office is also studying the prospect of building retarding basins and mini dams in Cebu as long term solutions for flooding.

Villar said there were plans for conducting feasibility studies for the construction of bridges connecting the different island provinces in the Visayas region.

Villar said there was an initial parcellary survey for the expressway project and they are working on its detailed engineering design so that bidding and construction of the first of phases can start next year.

Based on the project details posted in the DPWH website, the first phase of the Metro Cebu Expressway project will be from Talisay City to Cebu City to Mandaue City.

The second phase will start from Consolacion to Liloan to Compostela to Danao City while the third phase will be from Naga City to Minglanilla. The DPWH will fund the project.

Villar hinted that they may bid out the operation and maintenance of the expressway to a private firm. Despite this, he said they will lower the toll fee for the riding public.

The 74-kilometer expressway project will have four to six lanes and is considered the biggest infrastructure project in Cebu’s history, Villar said. It will also be the first expressway in Cebu.

“With the construction of the project, travel from Naga City to Danao City will only take one hour. So you can see, napakalaking bagay (it’s a big thing),” the secretary said.

Although it will be done in phases, the project is targeted to be finished before the end of President Rodrigo Duterte’s term in 2022.

Villar also disclosed that there will be two underpass projects in Metro Cebu.

The first is a P750 million underpass in the intersection of N. Bacalso Ave. and F. Llamas St. which may start this year and can be finished in one to two years.

“It will reduce travel time from Cebu City to Talisay City by nearly 50 percent,” he said.

The other underpass project will be along U.N. Avenue in Mandaue City and will cost close to P1 billion.

Villar said it will be a four-lane depressed structure aimed to also cut travel time from Mandaue City going to the Mactan Cebu International Airport (MCIA).

He said bidding will start later this year.