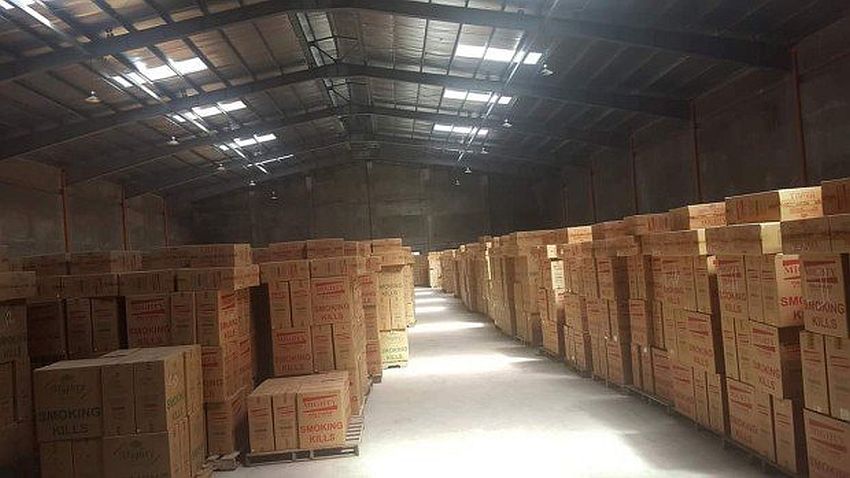 For fear of being caught selling cigarettes in packs with fake tax stamps, a number of retailers have pulled Mighty Corp.’s products off their shelves.

In a statement, the Philippine Amalgamated Supermarket Association, Inc. (Pagasa), a group of supermarket operators, said “the fear of the retailers stemmed from the government’s series of raids on Mighty warehouses and the filing of a P9.56-billion tax evasion case against the Bulacan-based cigarette manufacturer on allegations that it used fake tax stamps on its products.”

Last week, the Bureau of Internal Revenue filed at the Department of Justice a second case that placed at P26.93 billion the tax dues of Mighty from the cigarette packs confiscated at two warehouses in Bulacan last March.

It was the biggest of the 23 tax evasion cases filed by the BIR under the Duterte administration.

As such, Pagasa president Steven Cua said that “out of the five active member-stores of Pagasa in Metro Manila we talked to, two have stopped ordering/selling Mighty’s stock.”

As for the three others, Cua said “one is waiting for stocks to deplete and will not re-order, one continues selling though sales at that outlet has slowed down with only one store left continuing to order and sell.”

Under the Tax Code, retailers found in possession of unpaid excise taxes will be slapped with penalties and could be imprisoned as well./

Read Next
Who killed cock Robin?