Ariana Grande to return to Manchester for benefit concert 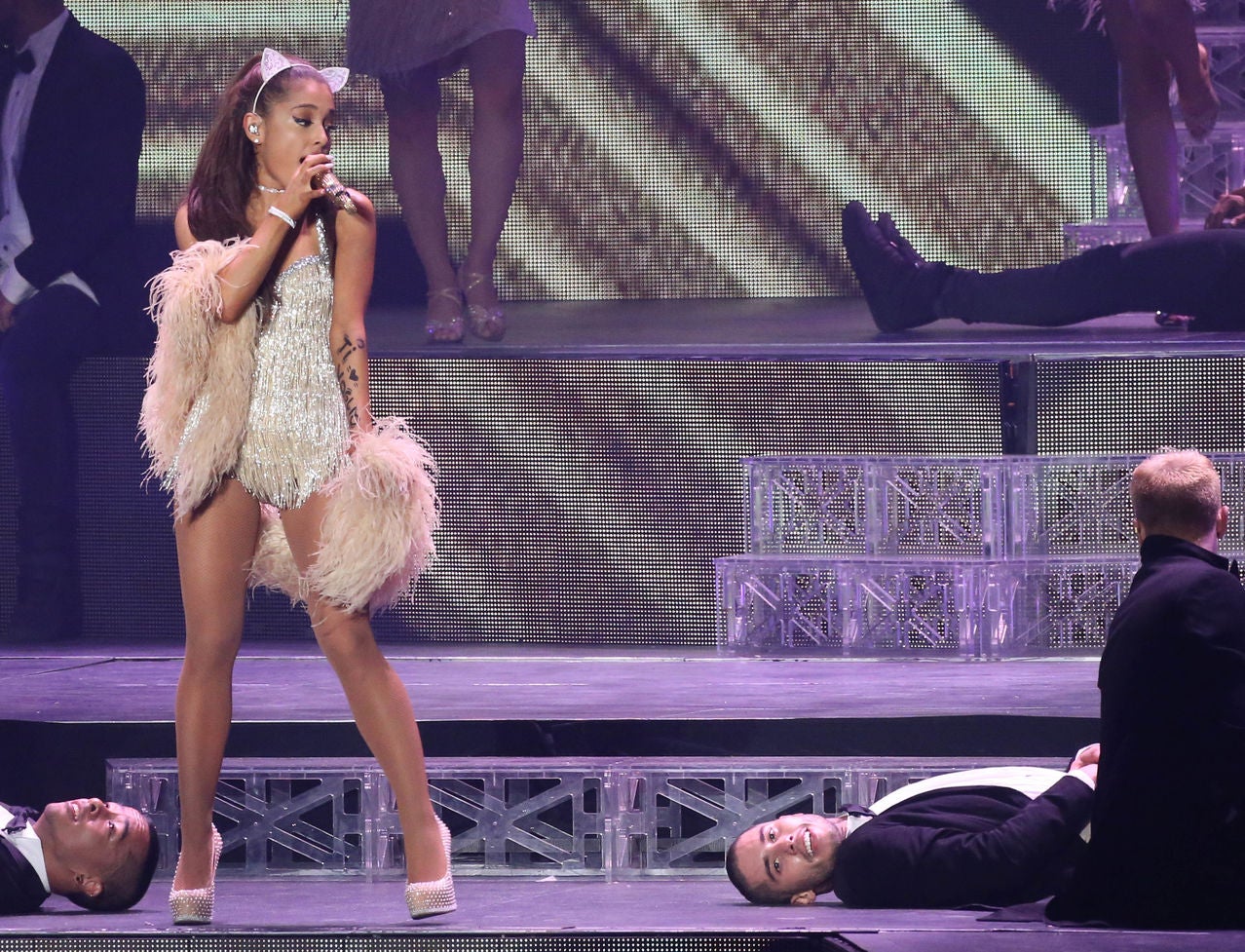 POP star Ariana Grande has announced on Twitter that she will return to Manchester, England to hold a benefit concert to raise money for the victims and families of those who were affected by last Monday’s bombing.

Although dates have not been confirmed, one online campaign, the link of which Grande shared, has already raised more than $2 million.

The bombing, which claimed 22 lives and injured 52 others, happened moments after Grande left the concert stage.

After the incident, Grande took a break from social media leaving only a message expressing her sadness and condolences.

But when Partick Millsaps, a film producer and a father of three, read Grande’s post; he was touched by the message and was compelled to write back.

On wednesday, Millsaps posted an open letter on Twitter that went viral.

He told Grande she “doesn’t need to apologize and feel any responsibility for the victims” during the terror attack and tells the singer to go take some time-off.

“Go take a powere, give them (managers) the month off, and tell them that if they call you within the next 30 days, they are fired,” said film producer.

“And when you are ready, in behalf of all dads who love your music, sing again,” said Millsaps.

As of May 27, Millsaps letter has been retweeted 26,000 times including country singer Taylor Swift and Miley Ray Cyrus who dedicated her Billboard Music Awards performance to the victims of the attack.

Read Next
Accountant shot by robbers near mall dies