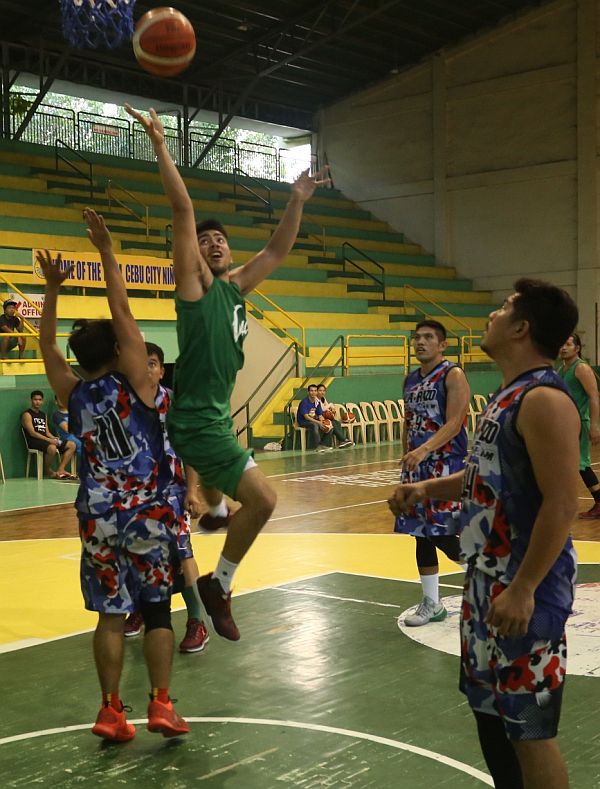 VESCON Construction barged into the championship round with much momentum after a dominant 117-87 win over ASPA Formworks in the final day of the eliminations of the 2017 Cebu City Mayor’s Cup Commercial Basketball Tournament yesterday at the Cebu City Sports Institute.

These two teams are set to meet again in the championship game tomorrow with the winner claiming the whopping P50,000 cash prize.

Vescon though, owns the momentum as it blitzed ASPA during the second and third periods. A 16-3 run sparked by wingman Joey Manguerra and punctuated by six straight points by guard Roland Doy Vescon a huge 57-37 lead at halftime.

Then, former Southwestern University forward Merbien Dedace piled on 13 points in the third, most during a backbreaking 20-6 rally that established a 91-58 advantage heading to the last period.

Janjan Narvasa paced the winning team with 26 points. Dedace backed him up with 25 while Manguerra finished with 21 markers. Doy ended up with 20. Arnold Quilaton scored 32 points to lead ASPA./CORRESPONDENT JONAS PANERIO