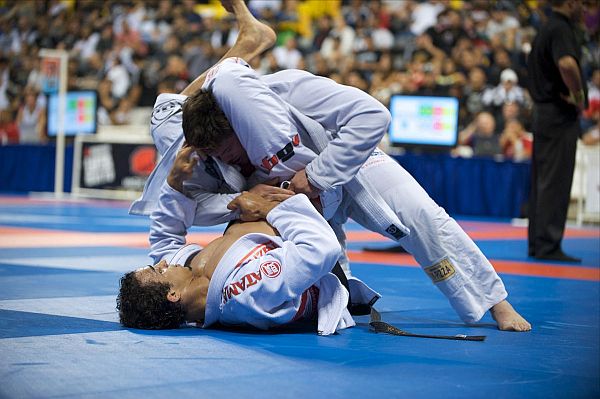 FOR two days, the SM Seaside City Cebu will become a battleground for some of Asia’s best grapplers as the biggest Brazilian jiu-jitsu tournament in the country, the 2017 Asian Sport Jiu-Jitsu Federation (ASJJF) Dumau International Open Championships unfolds today.

The event, which will run intil Sunday, will feature fighters from South Korea, Singapore, Japan and Taiwan as well as top Philippine squads.

Leading the Cebuano challenge is the newly-formed local chapter of the Atos Philippines which will field in 13 athletes who are mostly former members of the Deftac Ribeiro Cebu team, the same squad which collected 16 gold medals in dominating last year’s competition held at the same venue.

Other local teams that will be competing are Overlimit Jiu-jitsu, 98 BJJ and Deftac Ribeiro.

Brazilian Jiu-jitsu, a grappling martial arts, is one of the fast rising full contact sports in the world. BJJ is highly popular with Mixed Martial Arts (MMA) fighters.