Blatche says he has reasons why he’s not rejoining Gilas 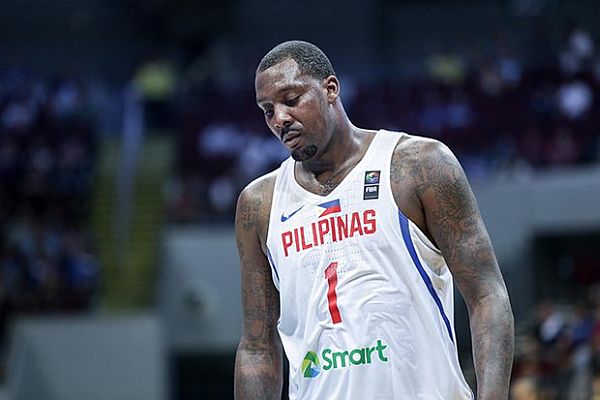 After being left out of the national team for the 2017 Fiba Asia Cup, naturalized center Andray Blatche took to Instagram to air his side but gave little detail as to why he’s not re-joining Gilas Pilipinas.

“I will always be very thankful for the opportunity, the love, and the support I have received from my Filipino family but it’s a lot [sic] of reason why I can’t join,” said Blatche in the post. “I don’t expect for many people to understand but I do wish my brothers the best of luck.”

The seven-foot center was reportedly concerned about the peace and order situation in host city Beirut, Lebanon and was asking for a “very high price” to play for the Philippines, according to an Inquirer report.

Blatche was an integral part of Gilas’ campaign in the 2015 Fiba Asia Championships where they won the silver medal and also helped the Philippines take the gold in the 2017 Seaba Championship.

“We got some huuuge shoes to fill, but as always, we WILL fight til the end. That’s the #gilasway #oncegilasalwaysgilas,” he said.

Often times starting his offense at the top of the key, Blatche had the ability to shoot from deep or drive to the basket as opposed to backing down in the post.

Fil-German Christian Standhardinger is set to replace Blatche’s position as the naturalized player for the Philippines.