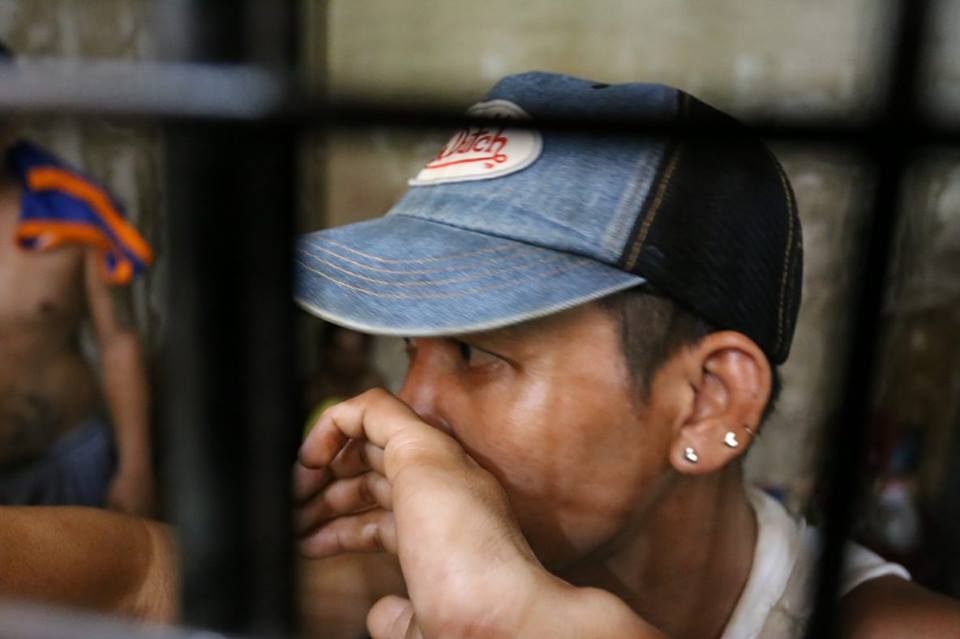 A SELF-CONFESSED robber was turned over by Barangay Lorega officials to the Parian police yesterday in relation to last Wednesday evening’s fatal shooting of a fastfood outlet employee who tried to stop him at Barangay Carreta, Cebu City.

Ybañez admitted trying to rob a woman before the 21-year-old victim identified as Crisanto Amoranto, a resident of Sitio Laray, Barangay Carreta in Cebu City intervened with help from a tanod.

Amoranto was headed to work when he spotted Ybañez trying to rob the unidentified woman.

Ybañez admitted that he bustled back home, got his gun and then shot Amoranto on the head.

Ybañez is detained at the Parian police precinct while charges are being readied against him.