Messenger shot down by security guard 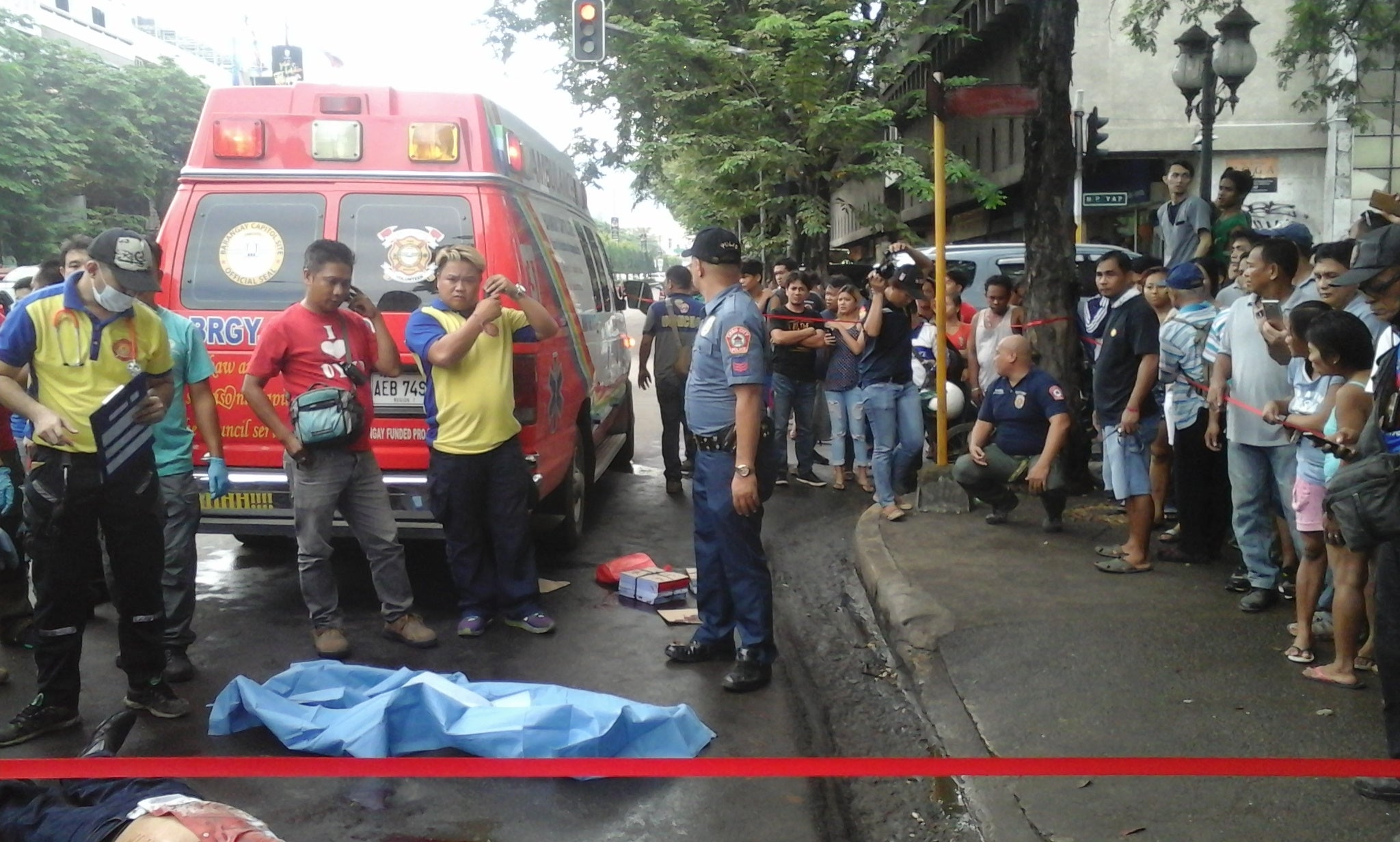 Police identified the 48-year-old victim as Norberto Relacion, a resident of Upper Tore in Barangay Inayawan, Cebu City who worked for the Life and Health Insurance Co. Inc.

The two were supposedly friends with Manatad being connected to the Northpole Security Agency.