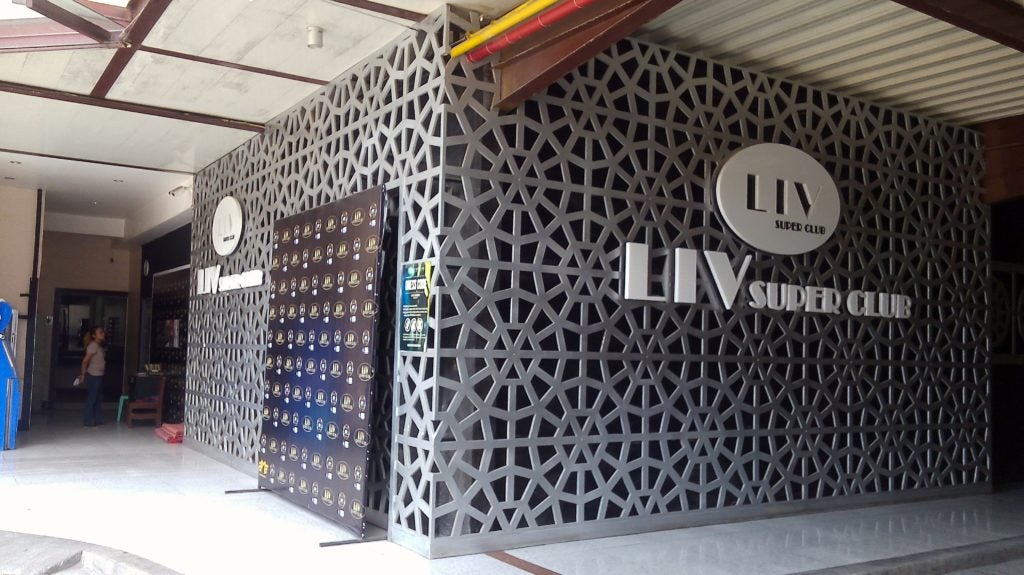 Chinese businessman Kenneth Dong  is one of the owners of Liv Super Club resto bar at Times Square in Mandaue City.(CDN PHOTO/TONEE DESPOJO)

Liv paid a total of P579,500 for their 2016 tax dues to the Business Permit and Licensing Office of the city.

Atty. Elaine Bathan, the chief of staff of Mayor Luigi Quisumbing, earlier explained that the 2016 tax of LIV was only P361,000. But the amount ballooned after the club failed to pay on time.

The Mandaue City government has given LIV 10 days, starting August 16, to settle its unpaid amusement taxes from 2016 to 2017 or face closure.

Jun Veliganio, the city’s Public Information Officer, said that the club asked the government for more time to settle their unpaid dues this year.

LIV has been the talk of the town lately after one of its stakeholders, Kenneth Dong, was tagged in an illegal drug controversy.

The establishment earlier clarified that Dong only holds a minor share in the business.