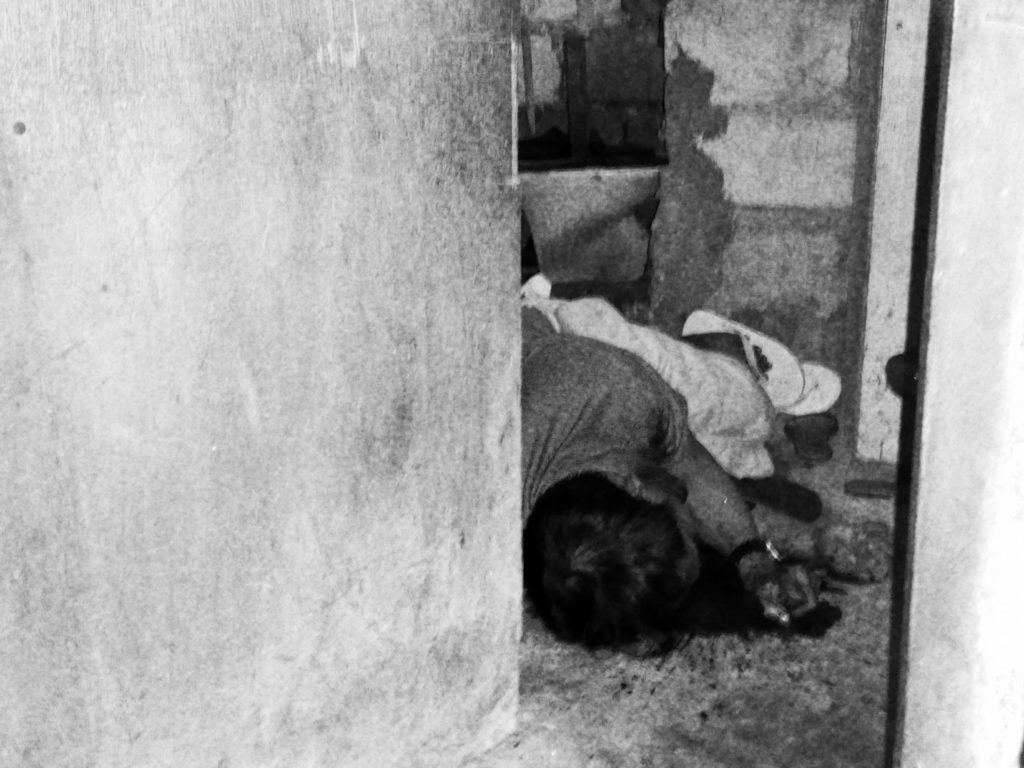 A drug peddler and alleged drug user was shot dead in a buy-bust operation by PDEA-7 agents in Barrio Luz Cebu City, on Saturday midnight, August 19.

Eddie Apura, middle-aged, a resident of Barrio Luz was the subject of the operation.

Seized from the drug suspect were four big size sachets of alleged illegal drugs weighing five grams with an estimated amount of P25, 000.