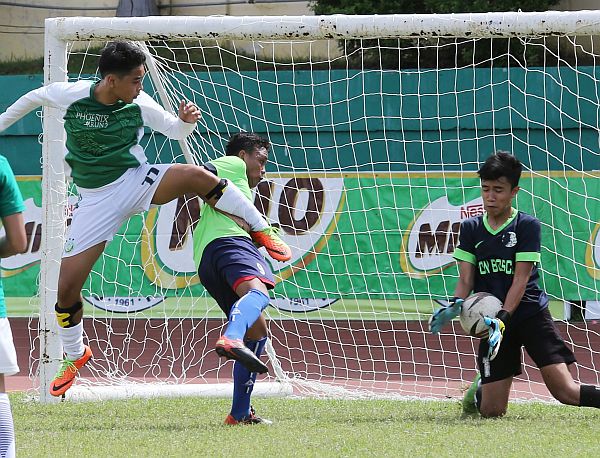 Two tankers from Aklan stole the thunder from their more fancied rivals by winning 17 gold medals between them at the close of the swimming competitions in the 22nd Milo Little Olympics-Visayas Regional Finals.

Soguilon, a three-time Philippine Sportswriters Association (PSA) junior athlete of the year awardee and a two-time “Most Outstanding Swimmer” of the Palarong Pambansa, bagged seven golds in the secondary division.

“I was kind of nervous because my opponents are far more experienced,” said Soguilon. “But I am very thankful everything went well.”
SHS-ADC grabs lead