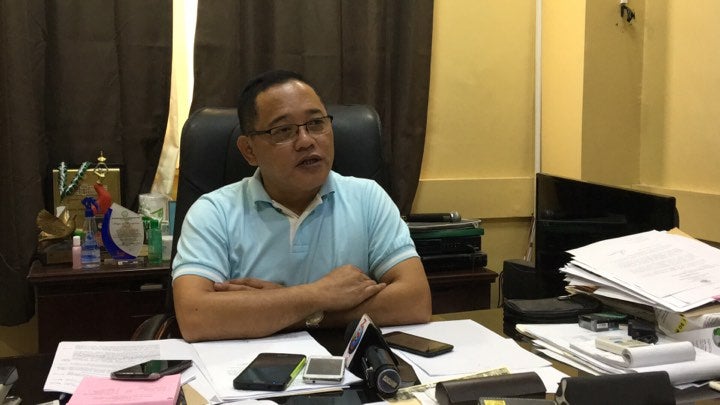 He said the shame campaign is a ‘failure’ on the part of Barangay Pajo officials since it only showed that they were unable to deal with the presence of the drug dens.