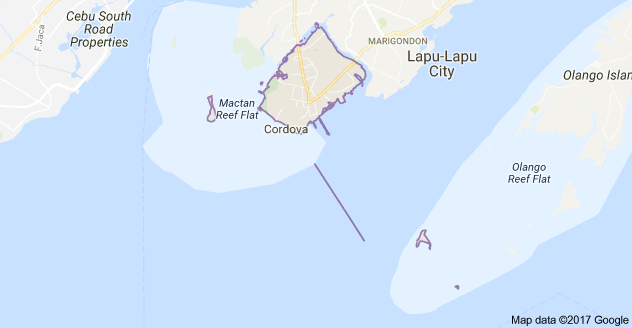 Manjun Pacaldo failed to liquidate a total of P5,800 from a 2007 cash advance for his travel allowance.

Ombudsman Visayas saw probable cause to indict Pacaldo for three counts of ‘Failure of an Accountable Officer to render Accounts’.

According to Necita Limpanog, officer-in-charge of Cordova accounting department, Pcaldo was supposed to liquidate the cash advance for official local travel expenses within 30 days after his return.

Limpanog explained that Pacaldo made cash advances in February and September 2007 for an official travel.

Under the Revised Penal Code Article 218, “failure of accountable officer to render accounts to a provincial auditor shall be punished by prison or by a fine ranging from P200 to P6000, or both.”