SSS: Hike in contribution rate to over 12.5% effective January 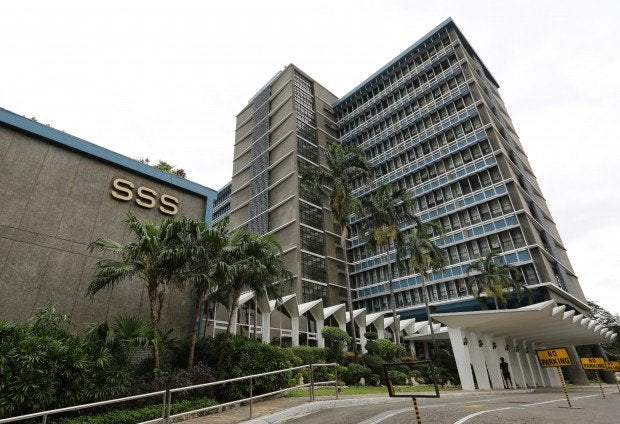 Starting January next year, the contribution rate of Social Security System (SSS) members will increase to over 12.5 percent as a means for the state-run pension fund to compensate for the higher disbursements to retirees.

SSS president and chief executive officer Emmanuel F. Dooc told reporters over the weekend that alongside the expected implementation in January of the first package of the Duterte administration’s comprehensive tax reform package that will reduce personal income tax rates, the Social Security Commission (SSC) will also give its go-ahead to the mandated increase in contribution rate.

President Duterte in January this year approved the P2,000 monthly pension hike, of which P1,000 per month has been disbursed to SSS pensioners since March.

The President had also ordered to adjust SSS members’ contribution rate upward, in increments of 1.5 percentage points per year until 2020 to reach 17 percent from 11 percent at present.

The SSS, however, was unable to implement the contribution rate hike as initially scheduled last May, as it had to wait for the passage of the first tax reform package, which will increase the take home pay of employees.

Dooc said the contribution rate by January will exceed 12.5 percent, as the SSS must also cover the months during which the rate hike was held off.

The contribution rate hike was needed as the SSS’s actuarial life will be slashed by 14-17 years to 2025-2028 from 2042, based on 2016 estimates, if members’ contributions will not be increased.

Dooc said that the upcoming adjustments in the contribution rate will allow the SSS’s actuarial life to be extended to 2049 or 2051.

Besides the rate increase, the SSS was eyeing to lift the maximum monthly salary credit to P20,000 from P16,000 currently, to prolong its actuarial life.

“Had we implemented the 1.5-percentage point increase this year plus the maximum salary credit increasing it from P16,000 to 20,000, that would have fetched us P23-billion additional contributions this year,” Dooc said.

“We will try to collect everything next year,” Dooc added.

According to Dooc, the looming increase in contribution rate will no longer need Presidential approval, as the pending bill in Congress amending the

SSS charter will allow the SSC to instead green-light such adjustments.

Dooc was optimistic that the amendment to the SSS charter will be approved before yearend as it was already included among the priority bills of the Legislative-Executive Development Advisory Council.

The SSS will also sell over P3.45 billion in properties starting this year until 2022 to augment its revenues, Dooc had said.

The latest SSS data showed its net revenue slid by 60 percent year-on-year to P6.561 billion in the first half mainly due to the pension hike.

Read Next
Saudi university to open driving school for women