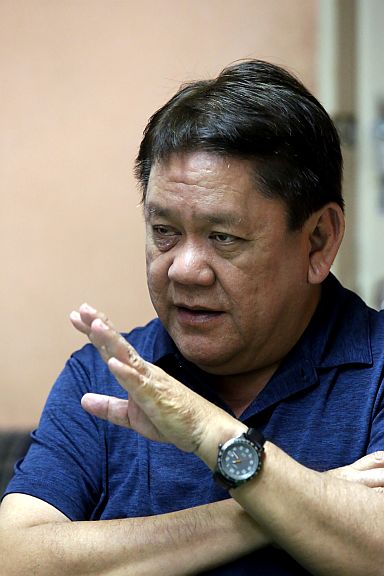 The arrest of Angkas and other motorcycle-for-hire drivers will not be a priority of the Cebu City government.

Mayor Tomas Osmeña said that while he respects the decision of the Land Transportation Franchise and Regulatory Board (LTFRB) to suspend their operations, City Hall will not be going out of its way to make sure that Angkas drivers are brought out of city streets.

“I will not say (that) I will not arrest them. I’m just saying it’s not my priority,” Osmeña said on Tuesday.
Osmeña said he recognizes the need for the operation of motorcycles-for-hire in the city as an alternative mode of transportation especially for mountain barangay residents.

“What Angkas is doing I think, is really good for us because we have to live with the realities that habal-habal is a necessary public service and it is better if it is regulated in some way which Angkas has been able to accomplish for the benefit of the city,” he said.

Read Next
Fr. Tan remains active with the NPA — Aguilar