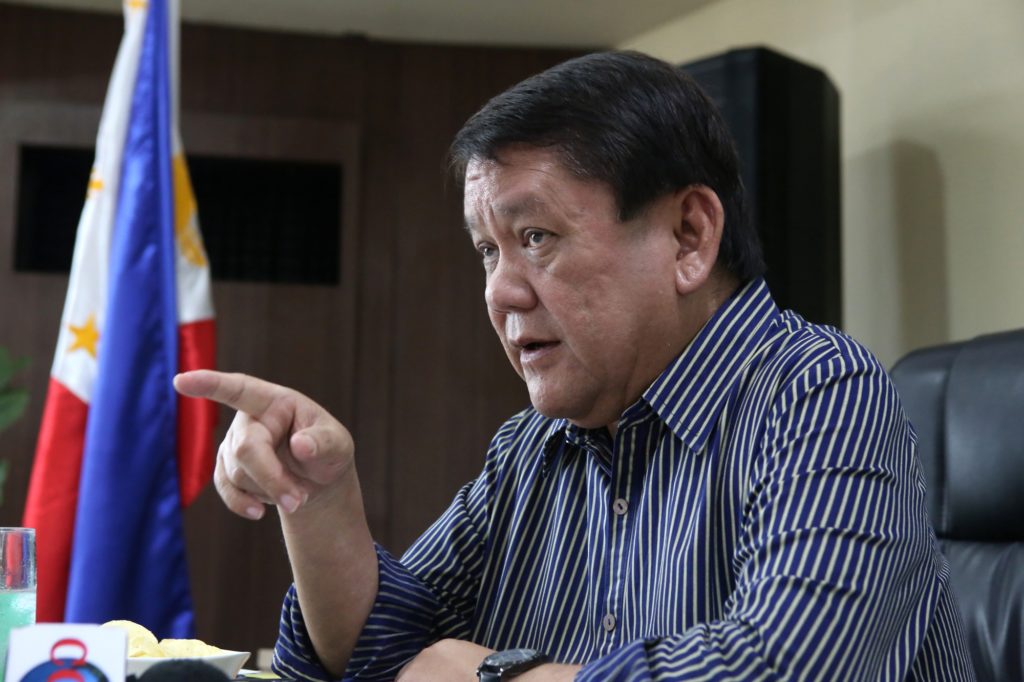 Cebu City Mayor Tomas Osmeña’s described as “political” a request by Apas Barangay Captain Ramil Ayuman to the Office of the President to render its decision on the preventive suspension filed against him and City Councilor Margot Osmeña over the alleged reopening of the Inayawan Landfill.

Osmeña said it is technically incorrect to say he “reopened” the facility since the previous administration did not close the landfill. He said there is a procedure for closing a landfill and former mayor Michael Rama was unable to do it.

Last Friday, Ayuman filed an urgent motion to resolve the motion and prayer for the immediate preventive suspension against the mayor and his wife.

“They will keep trying because they cannot win by election. They will do it by suspension,” Osmeña said. The mayor reiterated that Ayuman’s allegation on the reopening of the landfill is a non-issue since the city is no longer using the facility.