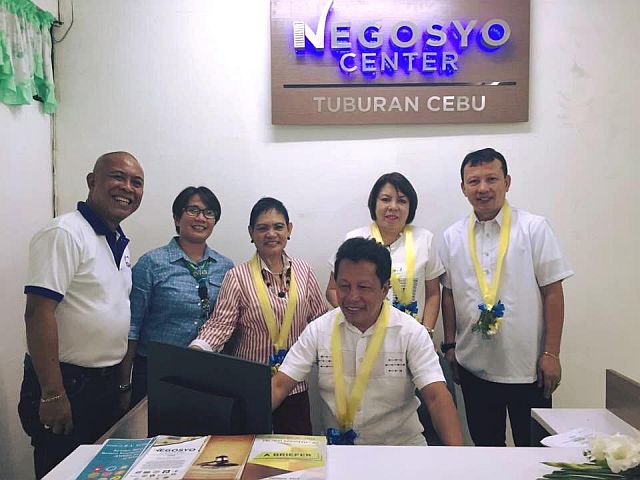 EXPECT more programs and activities for micro, small, and medium enterprises (MSMEs) in the province from the Department of Trade and Industry (DTI) Cebu.

According to Ma. Elena Arbon, DTI Cebu provincial director, they want to sustain their achievements in 2017 as being the top Negosyo Center all over the country in terms of the number of MSMEs served last year.

This, despite having a lesser budget for their office in 2018.

“Last year, we really had a big budget. This year, it’s a bit smaller. But we are resourceful. There are many ways of doing it. We will continue to develop our shared service facilities all over the province,” Arbon told Cebu Daily News in a phone interview.

The Negosyo Center in Cebu City topped the list with 32,428 MSMEs served in the past year, being the only one from Central Visayas in the top ten.

In 2016, the Negosyo Center in Cebu City was only second in the list.

The statistics came from reports of the all DTI offices all over the country which they usually submit every end of the year, Arbon said.

“These numbers are mixed including the number of business name registrations, also businesses which were not registered but we catered to, potential entrepreneurs, seminars, and other people who are thinking of putting up their business. That’s why the numbers are quite high,” Arbon said.

She added that the number would be much bigger if they include the statistics from the other Negosyo Centers in the province.

Based on their initial statistics, she said the number could reach more than 50,000 MSMEs.

This is one of the reasons why DTI is concerned with their budget for this year.

Arbon said they were given a similar budget of around P30 million which they had in 2017. But the problem is the funds will be spread out thinly since there are more Negosyo Centers now. But she assured that they will still do their best to improve on their services.

Negosyo Centers are places where people can register business names and where the DTI can offer advice to aspiring entrepreneurs as well as help existing ones to link their products to potential markets, among others.

These are aimed to increase the number of registered businesses in a city or town where the center is located.

“We are really happy to see this results. 2017 was a really heavy year for us, we had a lot of work done. Everybody was burned out. It’s good we see these numbers. But at the same time, it also gives us more pressure to perform,” Arbon said.

For 2018, the DTI Cebu is set to conduct more seminars, trainings, sessions, mentorings, e-commerce programs, as well as their Slingshot conference and Negosyo 101 events.

They are also set to developed more shared service facilities in the province.

Among those in the pipeline is the Fablab in Cebu Technological University in Tuburan town, as well as a smaller fablab in Bogo City.