Katy Perry’s ‘Witness the Tour’: A spectacle of Colors 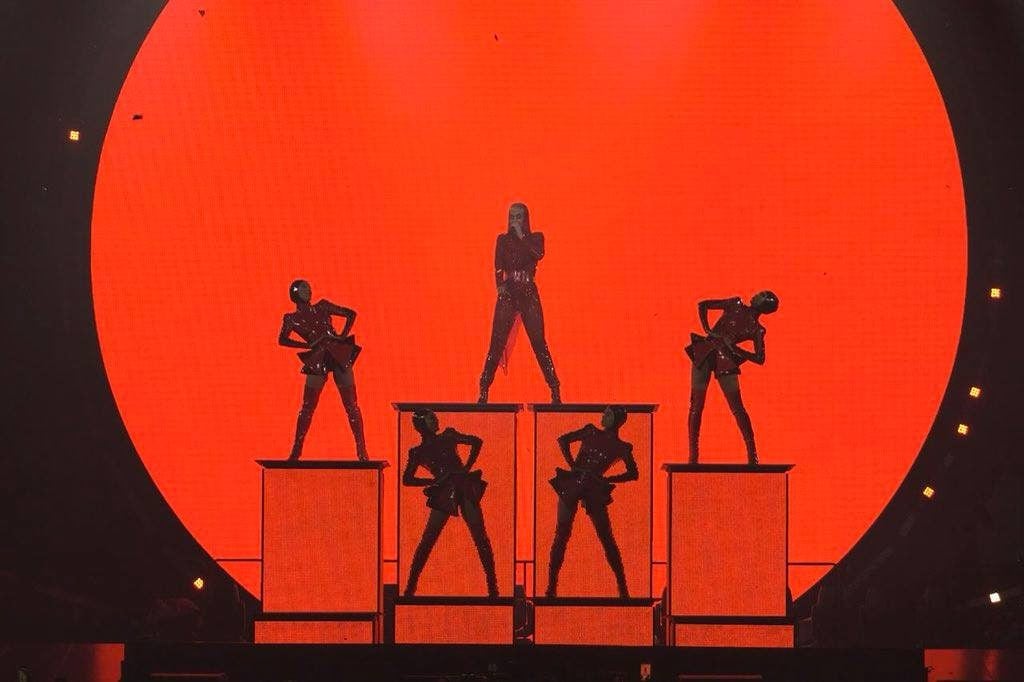 ATTENDING my first Katy Perry concert was like strolling down a Las Vegas strip–a spectacle of colors that draws the gaze of parents and kids alike to every direction where a moving scene hits. Where you are treated to fun at every turn.

Perry’s “Witness the Tour,” which arrived at the SM Mall of Asia Arena on April 2 was the biggest wink to ever hit the area stage.

Although Perry at the age of 33 might be hard to think of as a veteran, but as she noted midway through Monday night’s performance, it’s hard to think that it has been a decade and a year since her debut album “One of the Boys” was released.

Perry is the definition of a top-notch Instagram dream–a highly-choreographed assult that sparkles, struts and lifts in every performance.

Stage props were a visual overload–a jungle-gym, viral phenomenon “Left Shark;” roses, and stilts. The list goes on and on.

But despite all the bells and whistles, a dozen dancers, and blindingly bright costumes, all eyes–including the floor of the area to the ceiling LED display projecting 70s graphics montages and shooting lasers from its retina–were squarely on Perry, who sang an 18-song set that had the audience completely transfixed. 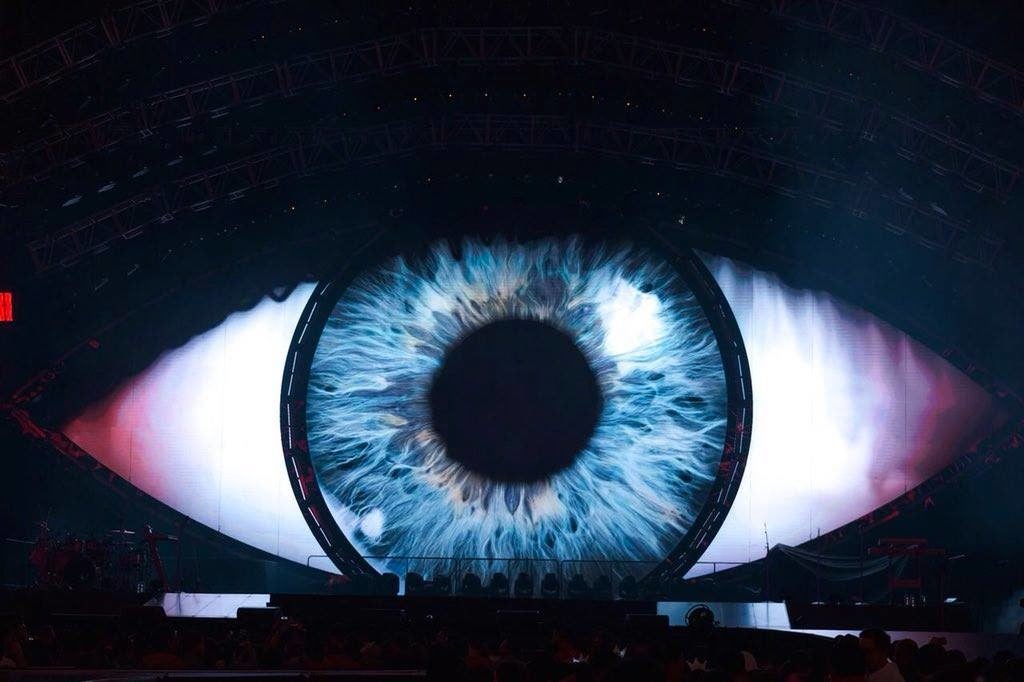 The hits came fast: Dark Horse segued into “Chained to the Rhythm, then “Teenage Dream,” “HotNCold” and “Last Friday Night.”

Surveying the area, I noticed that it took a while before the audience started coming in and the arena was not completely sold-out but the show did not scrimp on the production.

The inter-generational appeal of Katy Perry owes much to the singer’s tricky navigation from adult themes with kid-appropriate metaphors even if the words sometimes get in the way.

On “E.T.” for example, Perry implores “stun me with your lasers.” On “California Girls,” she promised that “she’ll melt your popsicles.”

And despite saying s*#t a couple of times, for the most part, she kept her show wholesome and PG-13.

Perry did not shortchange her adoring fans, engaging them with high-fives. She also kept interacting with the “Pinoy Katycats” with her Tagalog 101 session and asked them to translate “Hot N Cold.”

This song reminds me so much of High school. Katy I love you! #CaliforniaGirl❤️❤️❤️❤️

A fan named Josh was the luckiest among the VIP crowd. He was given a special moment with Perry for wearing his graduation gown to the event. He graduated the following day.

It’s antics like these that make Perry the most human of today’s pop stars.

The costumes worn by her dancers which included TV sets affixed atop their heads as well as the giant flamingoes could be viewed as vintage or futuristic.

Still, there’s no denying how thoroughly contemporary Perry has always been, whether it’s turning a mid-tempo “Roar,” or embracing the street-savvy “Swich Swish.”

However, Perry’s ultimate purpose is to uplift as she did with the show closer, “Firework.” 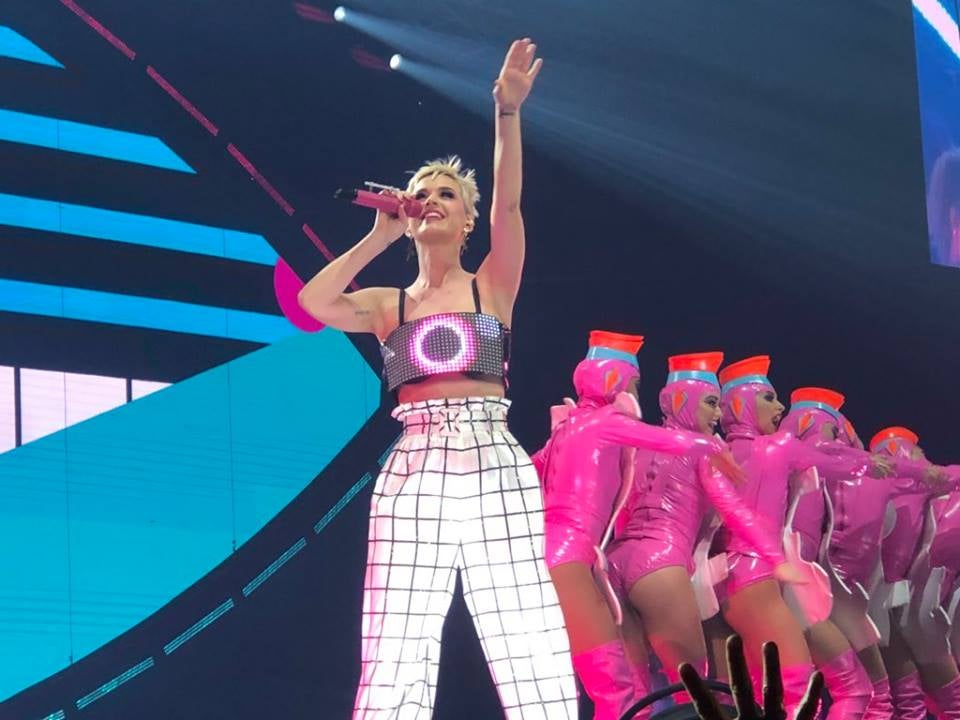 The challenging vocals would have left even the most seasoned of singers spent, but Katy with an hour of splits, jumps, and turns, dashes and zumba-like dance moves had the stamina to spare.

To wrap it all up, it is safe to say that “Witness: The Tour” was a parade of costumes and colors; a celebration of diversity and pride.