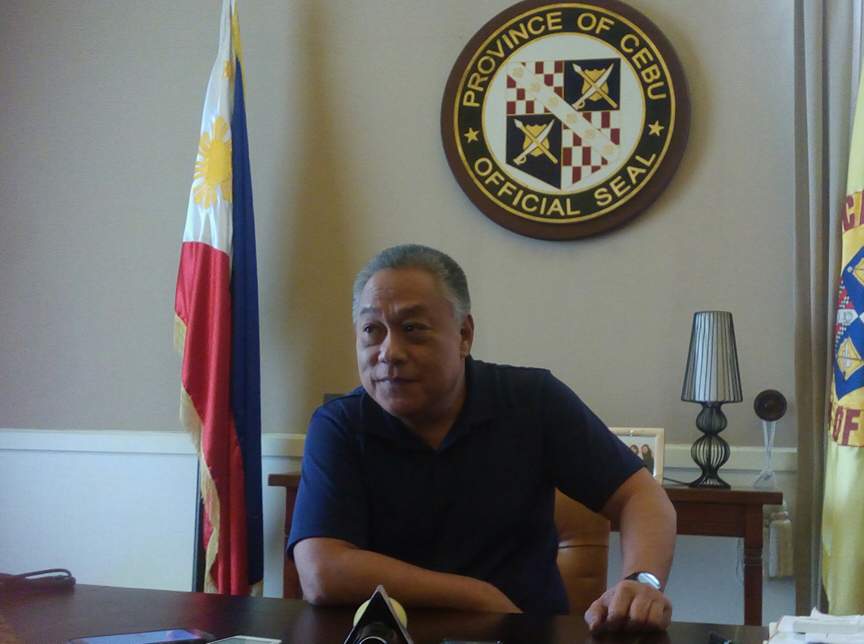 Davide said he was supporting both projects because they would benefit Cebuano commuters.

Davide’s reaction came as the fate of the BRT project had yet to be decided by the National Economic Development Authority-Investment Coordination Committee (Neda-ICC).

He said that he was hoping that the Neda-ICC would approve the P17-billion BRT project because it had been there for years already.

Meanwhile, Davide is only waiting for the results of the confirmatory tests of the three Capitol employees found positive of using illegal drugs, so that he can decide their fate.

He said if the test would be proven to be true, then the two casual employees would face the committee on discipline while the third employee, a Job Order employee, would be removed from his job.