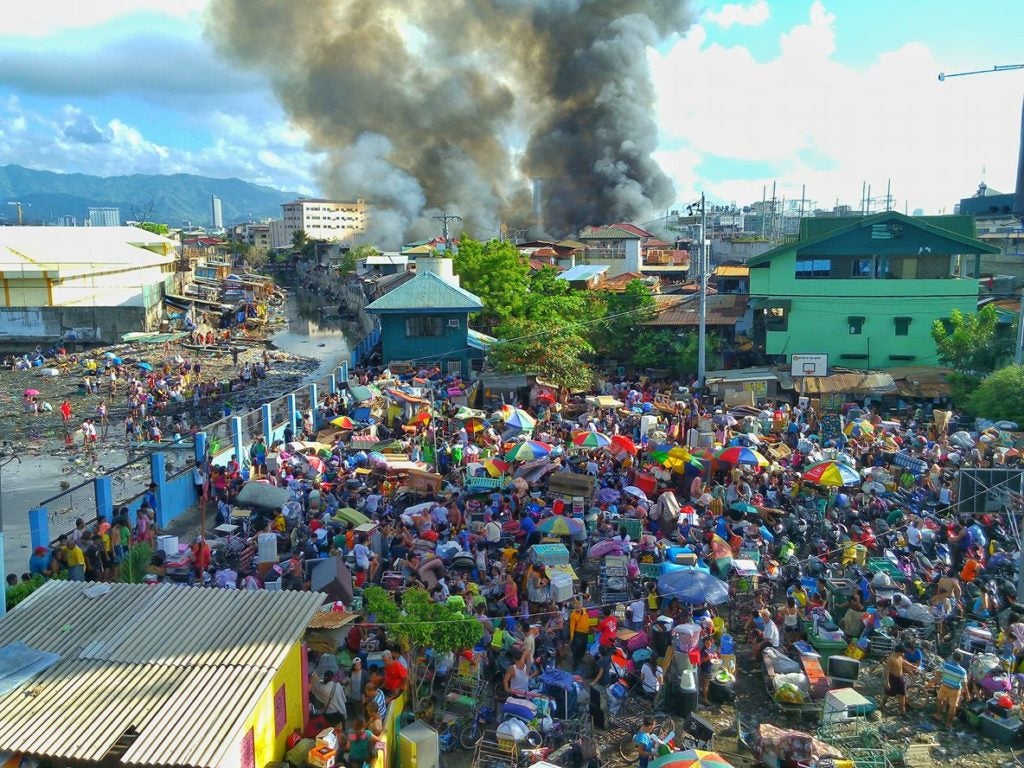 At least 10 persons were injured while at least 90 houses were destroyed in a fire that hit a residential area in Sitio Kawit, Barangay Ermita, Cebu City past 5 a.m. on Monday (May 7).

Based on the investigation, Patrocinio said the fire started in the house of Eda Alunod.

The fire, which started at 5:46 a.m., quickly spread and was placed under control only over two hours later, at 8:04 a.m. Damage was pegged at P1.5 million.

“I urged people to be more vigilant and to be careful in order to avoid falling victim to fire,” Patrocinio said.

Read Next
Warriors bounce back with a bang, take 3-1 lead vs Pelicans