Shimura: Give my stepfather a chance to clear his name 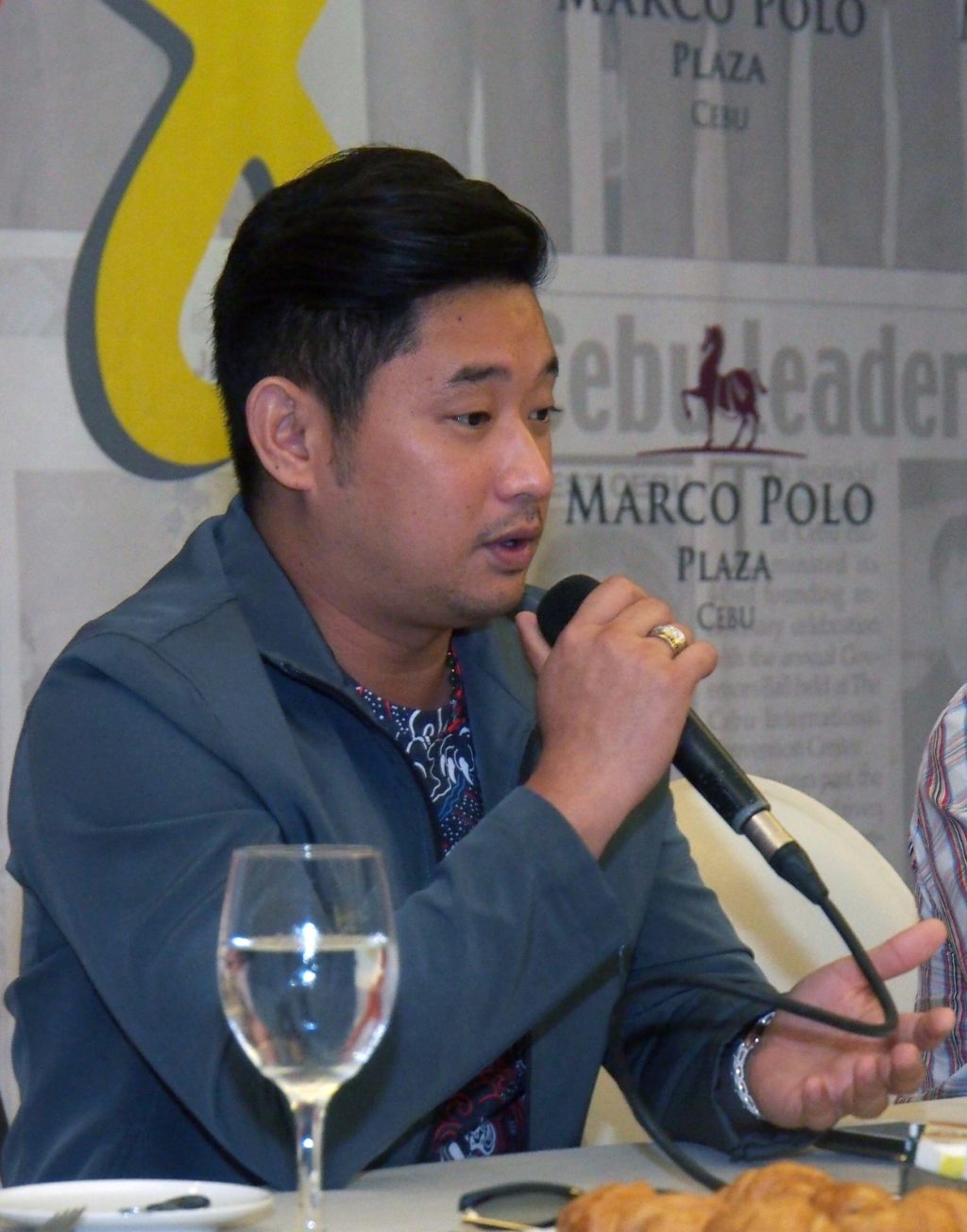 Provincial Board Member Sun Shimura has appealed to President Rodrigo Duterte to give his stepfather, Daanbantayan Mayor Vicente Loot, a chance to prove his innocence in a proper forum, instead of threatening to kill the local executive.

Shimura, who heads the peace and order committee of the Provincial Board believes the May 13 ambush on his stepfather and their family is linked to the accusations against Loot that he is a drug coddler and a drug lord.

“I am appealing to the President, he is a lawyer, let us do this with due process,” he told Cebu Daily News in a phone interview.

The President, in a private dinner with local chief executives during his visit to Cebu over the weekend, claimed that Loot’s house was ‘flooded with drugs’, even as he warned local executives that ‘if you start to f*** with drugs, I will really finish you off.”

Shimura said the ambush on their family was not “politically motivated”, contrary to Loot’s belief. He said the attack was very similar to what happened to Wellington Lim, who survived an ambush as he was leaving the Infinity Bar KTV and Music Lounge last March 24.

Lim, who survived the ambush, is the brother of businessman Peter Lim who was also tagged by Mr. Duterte as a drug lord..

“Ako mismo mo-believe ko (I believe that), nga it wasn’t politically motivated. It is still the same strategy sa nahitabo sa (that happened at) Infinity, ni Lim,” he said.

Upon hearing the President’s accusation against him, Loot offered to let the police search his house.

But Police Regional Director Robert Quenery said they will not search or raid Loot’s house just to comply with Loot’s request.

“That’s what he (Loot) says (that he is open for a raid or inspection at his house). (But) of course we will not go there for compliance lang na iinspect yung bahay niya (just to inspect his house),” Quenery said.

Quenery said that the aftermath of the pronouncement of the President would entail deeper intelligence gathering, not just simply
inspecting Loot’s house.

Quenery said validation of the President’s information would require a higher level of adjudication, which is not on his level.

“Well my mechanism naman diyan. Yung tinatawag nating adjudication. But that is beyond my level,” Quenery said.

Meanwhile, during yesterday’s session of the provincial board, Shimura sponsored a resolution urging the Philippine National Police (PNP) in the region and the Cebu City Provincial Police Office (CPPO) to establish police outposts at all ports in the province, especially those areas heavy tourism traffic.

“Nabalaka ko sa atong ekonomiya ug sa atong turismo, pareha sa akong kabalaka pud sa akong pamilya sa nahitabo (I am worried about our economy and our tourism industry in the same way that I was worried about my family after what happened),” he said.

Shimura was with Loot and other family members,inside the van which was peppered by bullets by still unknown assailants.

He said there were female foreigners who docked at the port, after their family was ambushed.

“Unsa nalang ilang feedback sa ilang nasod (What would they say about our country?) That the province of Cebu is unsafe ?” he said.

The resolution, which was co-sponsored by PB Thadeo Jovito Ouano, was approved on yesterdays session.

“There is an urgent need for police visibility,” he said.

Read Next
Osmeña wants aid for kids of PWDs