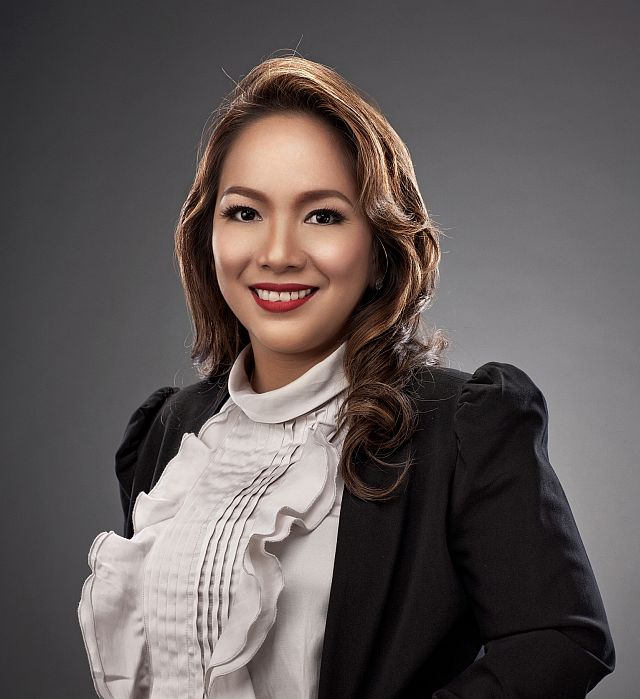 Mabatid belied rumors that she has shifted allegiance to Team Rama after she took her oath of office before Senate President Tito Sotto, an ally of Team Rama-PDP-Laban.

She said that she only took her oath before Sotto because she was supported by the Office of the President(OP).

She also said that running for Association of Barangay Councils (ABC) is the least of her concerns right now.

She also said that if the Office of the President will recommend her for ABC presidency, she still needs to consult BOPK and ask for the mayor’s blessing.

On the other hand, Barangay Inayawan Captain-elect elect Kirk Bryan Repollo, who was a former Barangay Mayor’s Office (BMO) head, went to the mayor’s office early Wednesday morning to take his oath and pledge his support to BOPK./ STC Candy Baraga  Intern