Bamboo Mañalac: ‘Go where you grow’ 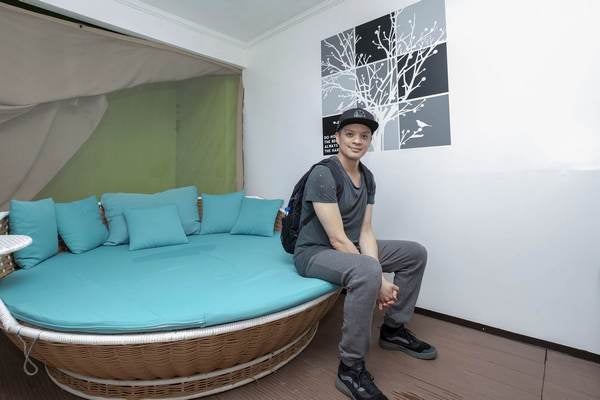 IT’S been three years since his last album, “Bless this Mess.”

But rockstar Francisco “Bamboo” Mañalac feels no pressure to do an album anytime soon.

CDN had the chance to talk with Mañalac at Skywaterpark Cebu before his Indepedence Day concert at Sugbo Grounds, South Road Properties (SRP) last June 9.

Mañalac, who has performed here several times in the past, described the Cebuano audience as great and lively.

“The crowd here appreciates music. There are a lot of musicians and artists coming from Cebu. I believe there is great sound here as well,” he said.

Breaking into the music scene in the 90s, Mañalac was part of the band, Rivermaya that churned out hit after hit, among them “Hinahanap Hanap Kita” and “Awit ng Kabataan.”

He took a break from the industry then formed the band Bamboo in the early 2000s. Among their original hits were “Hallelujah” and “Noypi.”

Bamboo then went solo and and released his first album titled “No Water, No Moon.”

In 2013, Mañalac was chosen as one of the coaches for ABS-CBN’s singing competition, “The Voice of the Philippines.”

Although he has been in the industry for a long time, Mañalac said he still has goals to pursue.

“You always have to set goals for yourself—that should be how you motivate yourself, your personal goals. As I always say, go where you grow,” he said.