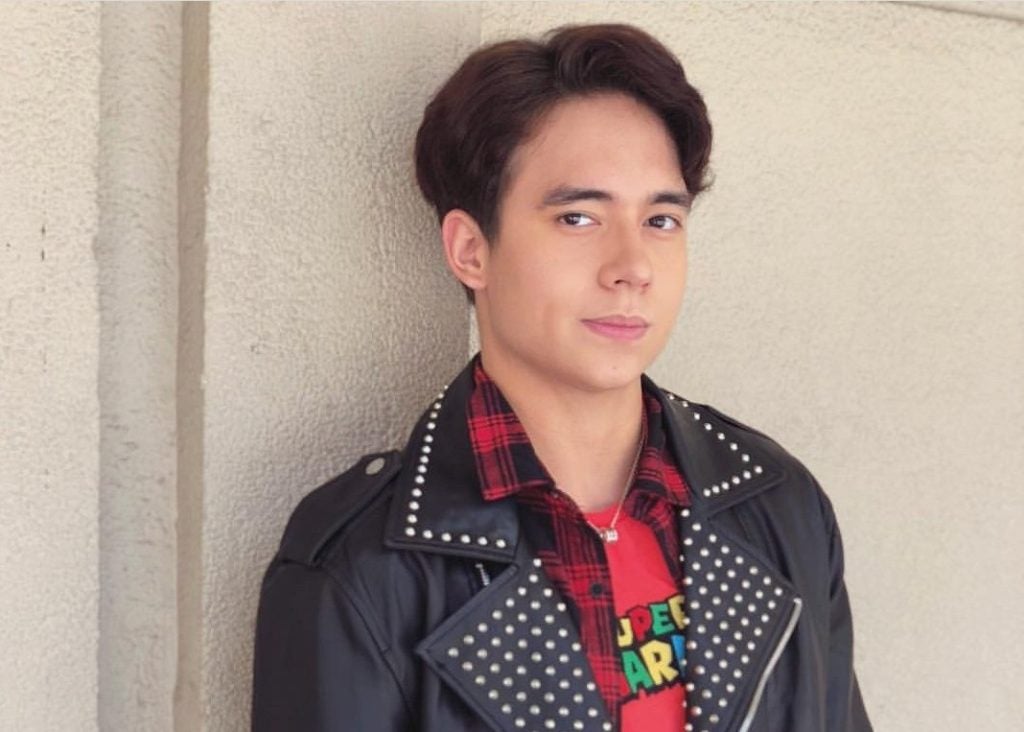 KAPAMILYA actor Jameson Blake has apologized to all graphic artists after his controversial tweets asking for free graphic design services in exchange for a shoutout.

“Regarding my tweet yesterday. Hopefully to stop all this fuss. I apologize to all the graphic designers thinking I’m trying to degrade their artwork for something little as shout-out,” he said.

Blake said he believes that graphic designing is not an easy job and that it requires a lot of work.

“I did not expect this would become a big issue. I was basically seeking volunteers, no one HAD to do it. I wasn’t obligating anyone to make one,” he added.

The actor reiterated that he was just asking for a favor and could have returned the favor by promoting the artwork.

“Promoting in ways for the artwork to be known and exposed and you never know, people would actually like it. But if that’s not the case, just simply ignore by tweet,” he continued.

He ended his post with: “Once again, I am sorry and have no intention to look down on graphic designers and their artwork.”

The controversy stemmed from his initial tweet: “Any graphic designers here? Who’s willing to make me a cover photo/banner for (ex. Youtube, Twitch). I need a banner with the username “LucidExpress.’ Best one gets a shout out from me.”

Some netizens then criticized Blake and told him to pay the artist, instead of giving him or her just a shout-out.

Blake replied, “I’m not asking for a mind blowing graphic art. Something basic, and anyone willing to do me a favor without payment. No pressure, I’d appreciate it a lot.”

Another netizen Svet (@svetdelacruz) answered Blake, “Ehhh why don’t you do it yourself if you just want something basic and don’t want to pay for it?”

Several celebrities have also reacted to his Blake’s tweets. One of them was director Gino Santos who tweeted: When celebrities fish for things from the fans … major cringe.”

He also quoted Blake’s tweeted and posted: “Shame on you @Hashtag_Jameson.

These graphic designers/artists did not graduate from their respective schools and spend countless hours honing their craft just to get a “shoutout.” @Hashtag_Jameson I hope that poor girl got something besides just a mention. Set an example. Be more than a celebrity,” the director said.

Actress Chai Fonacier commented on Blake’s apology: “Pay your creatives as much as you wanna get paid. Otherwise, privately look for friends you wanna help via promo who are willing to collab with you.”

Blake rose to fame when he joined “Pinoy Big Brother: 737” in 2015 where Jimboy Martin was hailed as the Teen Big Winner while Miho Nishida as Adult Big Winner.

Blake is part of Hashtags, an all-male dance group of ABS-CBN. He headlines the upcoming film, “Ang Babaeng Allergic Sa Wifi” with Sue Ramirez. The film is directed by Jun Robles Lana.

He was also the leading man of Janella Salvador in the film, “So Connected” which was released last May.