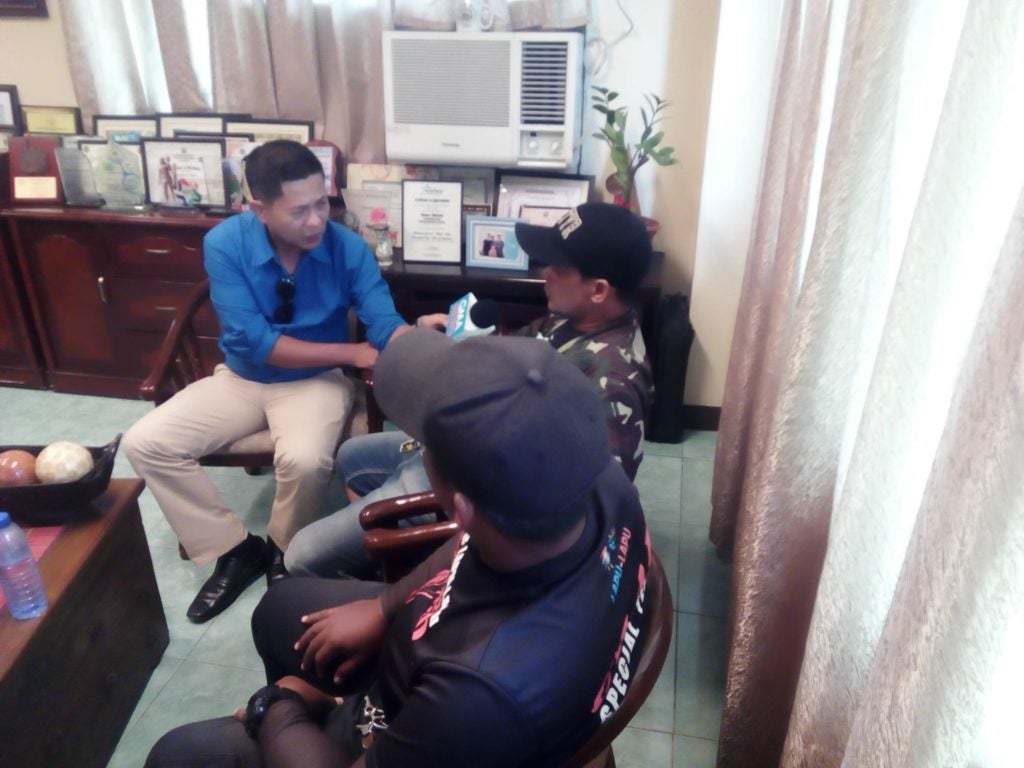 Lapu-Lapu City Hall terminated its arrangement with the City of Lapu-Lapu Allied Forces (CLAF) last Friday after its members were involved in illegal activities.

CLAF members were endorsed by barangay captains to form a force multiplier group led by Darnayla. Some of them were drug surrenderers and unemployed.
They received an honorarium of P5,000 per month.