Mabatid: ‘I was mistaken as an escort’ 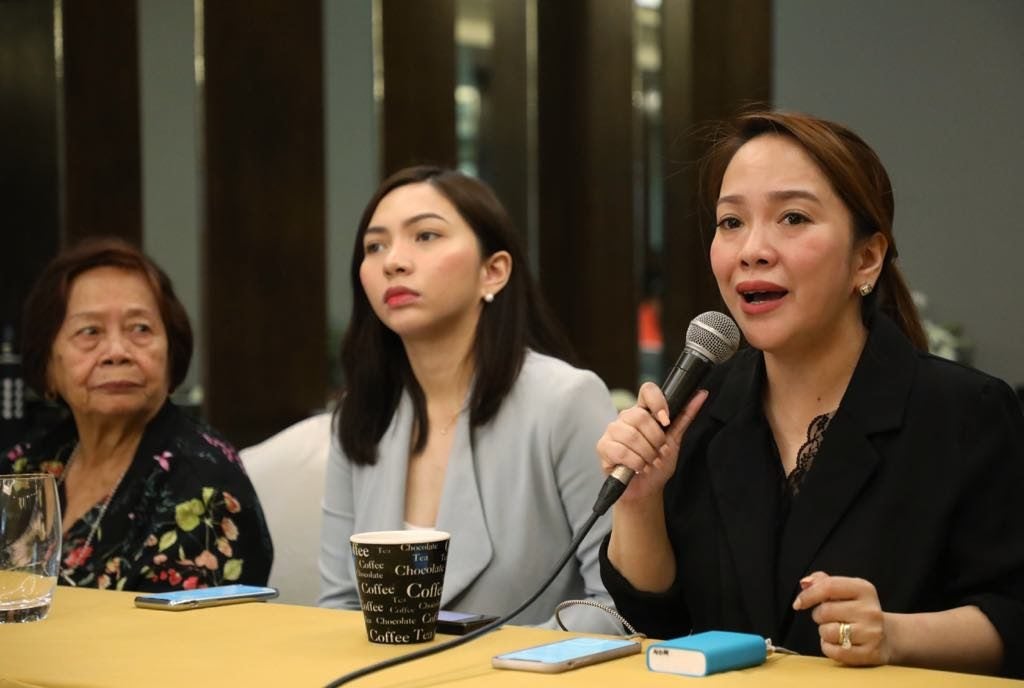 Mabolo Barangay Captain Prisca Niña Mabatid made this statement in a press conference on Tuesday morning (July 10), slamming the hotel employee who mistook her for an escort.

The incident report of Mabolo police precinct and a closed-circuit television (CCTV) footage showed the presence of Mabatid during the incident.

Mabatid told reporters that one of the hotel staff instructed her to put her name in a logbook after she was mistaken for an escort.

She admitted to media reporters that the incident made her furious. The newly elected Mabolo village chief clarified that she was not drunk when the incident happened.

“I hope this issue will die. But I will never apologize,” she added.

Despite the controversies surrounding her, Mabatid is open to run for the presidency of the Association of Barangay Councils (ABC) – Cebu City.

But Mabatid clarified that she still has to consider several matters before making the decision.

It was President Rodrigo Duterte who endorsed her as ABC Cebu City President.

“Who am I to refuse the Office of the President nga mudagan? But I am not decided. I want to know if I have the numbers. Lahi ang dagan sa politika,” said Mabatid.

WATCH: CCTV footage of Mabolo Barangay Captain Niña Mabatid together with Ramon Floresta, who allegedly assaulted an on-duty manager and a house detective of Waterfront Hotel and Casino in Cebu City on June 19 | Contributed Video

Read Next
Man arrested for sexual assault in Danao City