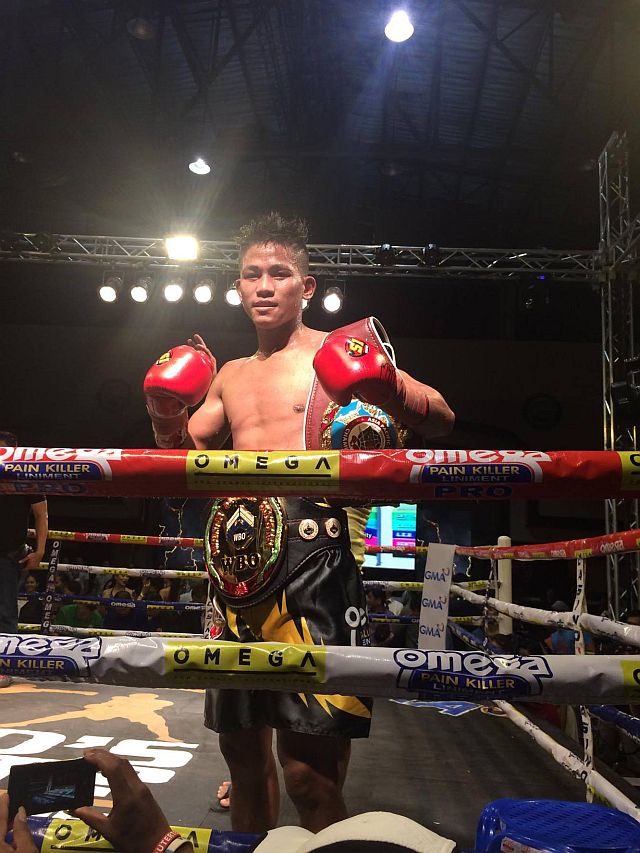 The 25-year-old Cebuano Tepora remained unbeaten in 22 fights. He won by knockout 17 times.