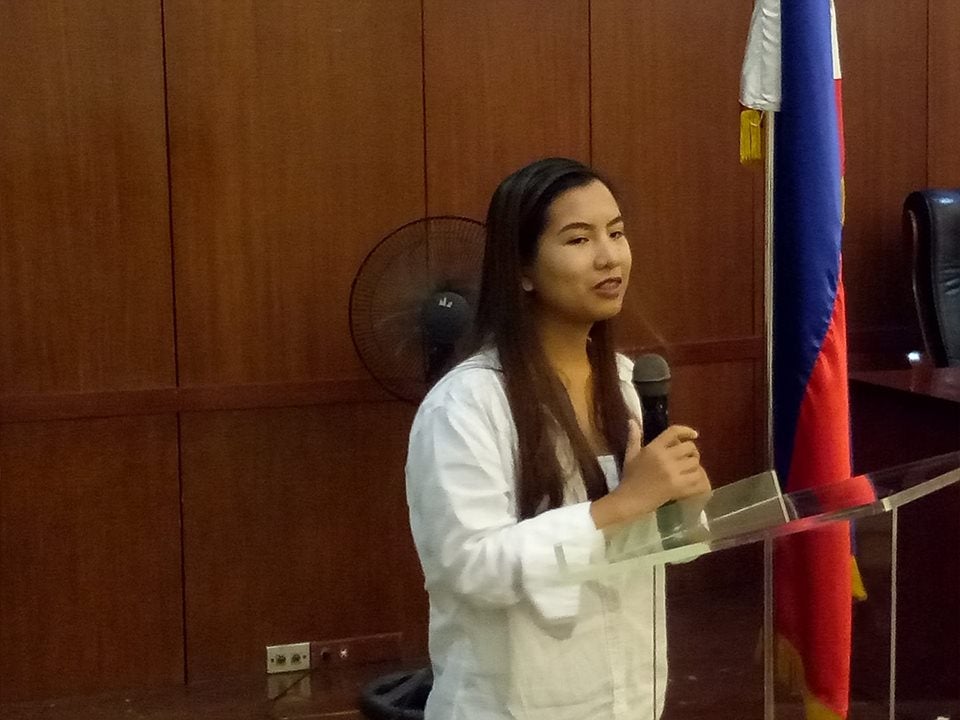 WITH her passion to save lives, Shaneen Grace Duterte earned the respect and gratitude of Mandaue City officials who met with her on Wednesday afternoon to recognize her heroism.

She later on appeared before the City Council to also receive the legislative body’s commendation for her helping a motorists who met an accident while at the vicinity of the Maguikay flyover past midnight on Tuesday.

Quisumbing said that in this day and age, it is already hard to find someone like Duterte who has the heart to help and to save lives.

“At a time when we see a lot of indifference and sometimes apathy, Nurse Shaneen’s story of stopping and hopping off from her motorcycle, checking and administering first aid to the victim and calling her friend to call an ambulance to save the man’s life is truly inspiring,” said Vice Mayor Carlo Fortuna.

“We are truly proud of her,” he added.

Duterte was driving her motorcycle from her workplace in a private hospital in Barangay Centro and was on her way home to Barangay Ibabao when she passed Reynald Roa who lay injured on the road near the Maguikay flyover.

She later on called for an ambulance to bring Roa to a hospital for the treatment of his injuries.

A video of Duterte giving first aid to the victim, who was identified as Reynald Roa, went viral on social media.

“It was overwhelming but I didn’t expect that this would happen because in the first place, all I want is to save lives and not to be famous,” Duterte said.

Read Next
CV workers to get pay hike on August 3