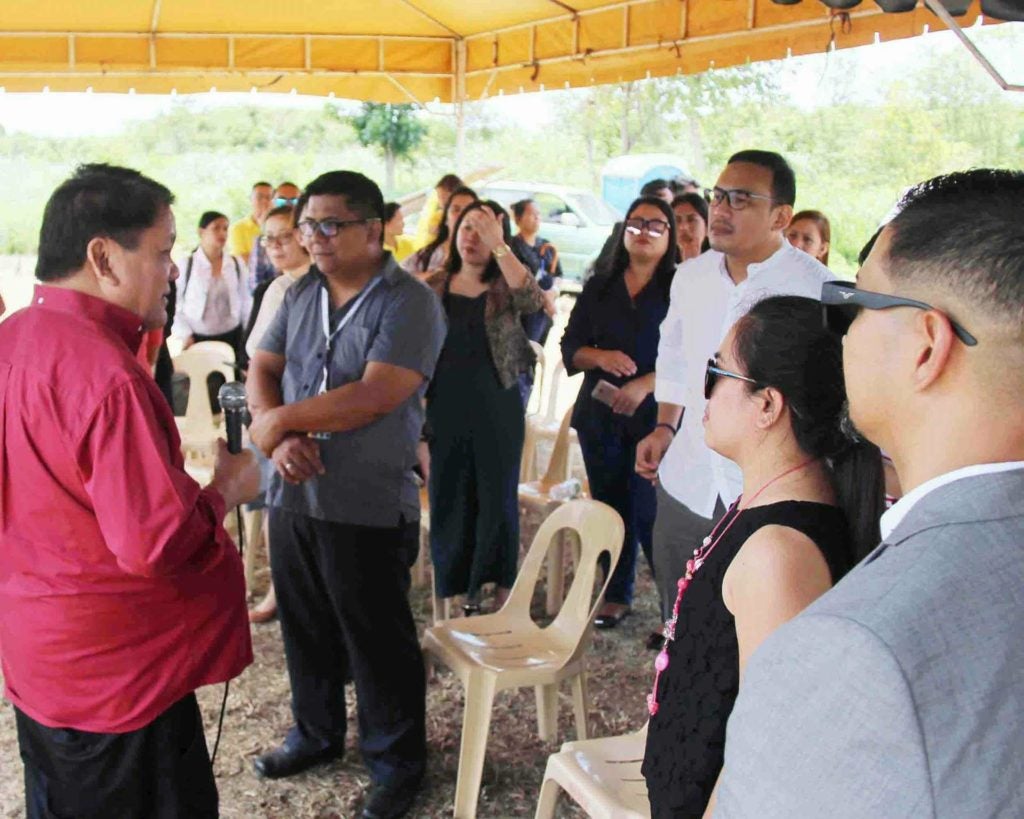 Investors wooed, assured project will be a go after 2019 polls

Cebu City Mayor Tomas Osmeña is determined on having his dream of a Call Center City in the South Road Properties (SRP)
realized.

This developed after Osmeña brought possible investors to the project site on Thursday (July 26) and told them about his plans to have 150,000 call center agents to work there.

“It’s going to be bigger than Cebu I.T. Park and Business Park combined. And it’s going to be better. You know why? I’ll be (allowing you) to lease the land for free,” he told around 20 representatives from various firms in Business Process Outsourcing (BPO) industry.

Earlier, the mayor expressed concern on implementing the Call Center City after the President of Qualfon, Abelardo Cruz, paid him a visit last July 16, expressing interests to invest in the project.

He said most of the investors wanted the Call Center City’s implementation to be smooth, and the dilemma whether Osmeña would be reelected as the local chief executive after the May 2019 midterm elections posed as a concern.

“I cannot say everything I want to say. Because I live with my enemies, and they’re going to destroy what I’m going to do,” Osmeña said.

“But yes, we will proceed with the Call Center City. We will break ground after the elections,” he added.

The Call Center City, which will be built in a 60-hectare property at the SRP, will not only house companies involved in the BPO industry such as call centers but also a dormitory and schools offering masters degree.

During yesterday’ site visit, Osmeña revealed that he was also considering to bring in investors willing to put up recreational facilities such as canoeing services and a floating restaurant.

“De-stressing is also an important component if we’re going to put up a Call Center City,” said Osmeña.

Meanwhile, several representatives of BPO firms who attended the site visit with Osmeña in SRP said the Call Center City is an appealing project.