Seventh BPC virtually in the bag for Fajardo 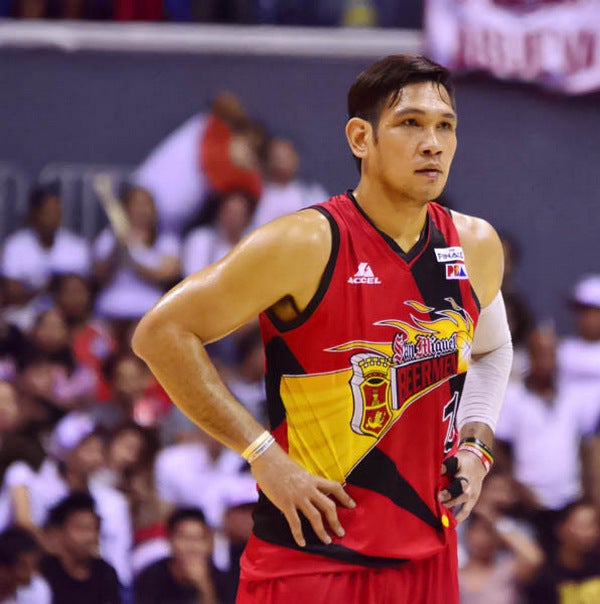 Holding a hefty lead in the Statistical Points race over four other candidates whose teams are already out of the tournament, the Cebuano gentle giant Fajardo is a cinch to surpass former mentor Danny Ildefonso in the all-time list and come closer to cementing his claim for a fifth straight season Most Valuable Player citation.

Voting for the conference awards started Friday with Fajardo having a 3912 SP average at the end of the Final Four, more than three SPs ahead of GlobalPort’s Stanley Pringle, who finished with a 36.08.

Vic Manuel, whose Alaska Aces lost, 1-3 in the semifinals to Fajardo and the Beermen last week, was third with a 35.44 average, with Sean Anthony, also of GlobalPort, fourth with 33.62 and Chris Newsome of Meralco with 31.31.

The Batang Pier bombed out in the quarterfinals, which effectively extinguished the chances of Pringle and Anthony to win.