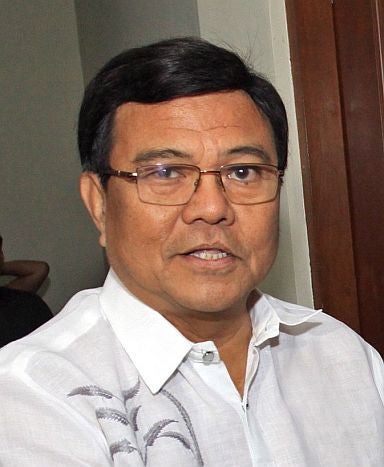 Cebu City Vice Mayor Edgar Labella does not discount the possibility of their joining the Hugpong ng Pagbabago (HNP) of Davao City Mayor Sara Duterte especially after Malacanang made an announcement of the president’s association with regional political party.

But Labella said that he will have to discuss the matter with members of the United Barug Team Rama before they should make any decision.

“Some of the members of our group were reportedly invited (to join the HNP) but we still have to discuss everything,” said Labella who is also head of the Partido Demokratiko Pilipino-Lakas ng Bayan (PDP-Laban).

Presidential Spokesperson Harry Roque said on Monday that the HNP is the political party of President Rodrigo Duterte.

Read Next
Two jail personnel test positive for drug use