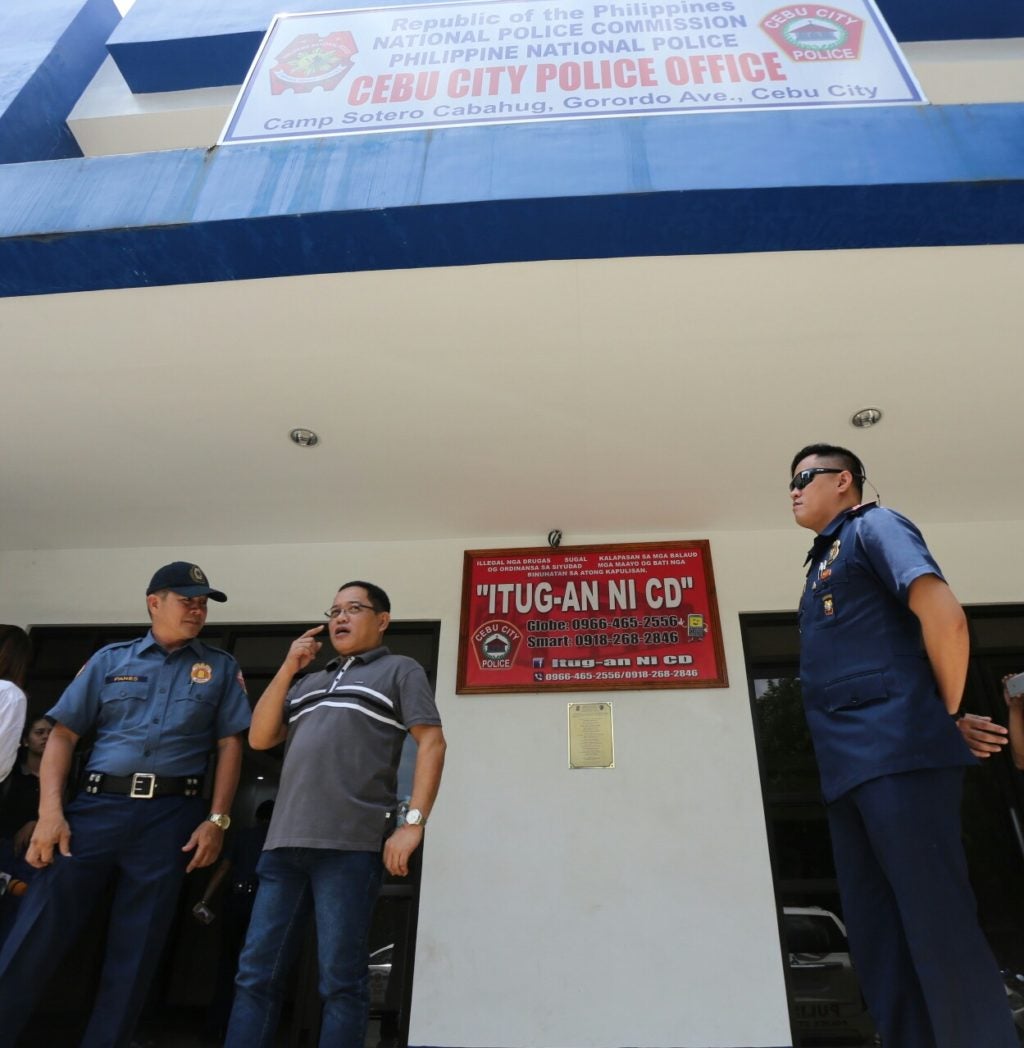 Tumulak made the statement following a dialogue with Garma regarding the peace and order of the city.

Tumulak also said that Cebu City will support Garma with the deployment of the Special Weapons and Tactics (SWAT) operatives around the city.

Meanwhile, Tumulak has not received any complaint from the Police Regional Office in Central Visayas (PRO-7), which previously expressed of filing of charges for physical injuries, grave coercion, and grave threats against the councilor.

While he is prepared to face the cases, Tumulak remains hopeful that he will be cleared from the charges / Delta Dyrecka Letigio, USJ-R Journalism Intern.