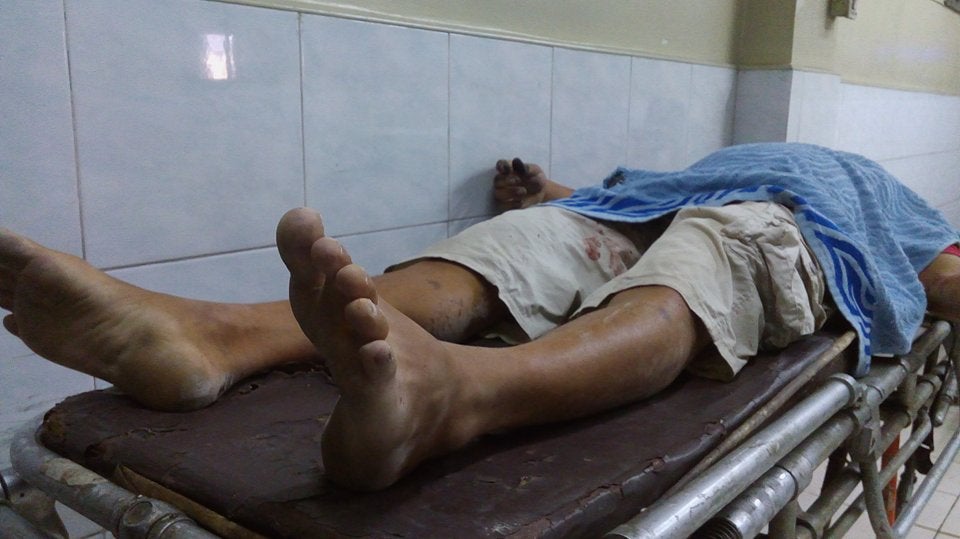 A 28-year-old construction worker was found dead after he allegedly jumped off from the fourth floor of a building in Barangay Bulacao, Cebu City at past 3 a.m. on Thursday (September 6).

The lifeless man was identified as Bonifacio Candia, 28, a native of Sibonga town, Cebu, who was working in the same construction site.

The Scene of the Crime Operatives (SOCO), however, found an unusual presence of blood covered with dust on the fourth floor.

Authorities believe that Candia may have been mauled and later thrown off the fourth floor of the building.